In recent years, long- and short-term disability care has increasingly moved from nursing homes and other institutions to home-based care, provided through home health agencies (HHAs). Part of this expansion has been driven by the expectation that the costs of home health services would be lower than nursing home costs, coupled with a preference for home based care by patients. As a result, expenditures for home health care have grown dramatically, from 15.1 billion dollars in 1991 to 88.8 billion in 2015, an annual growth rate of 7.3 percent. Moreover, an increasing share of overall home health expenditures has been paid by state Medicaid programs. 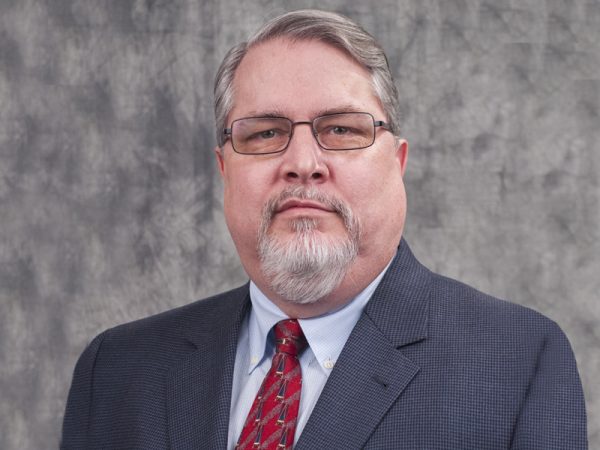 The growth of state Medicaid spending for home health led 17 states to enact certificate of need (CON) regulation for HHAs by the year 2000.  CON requires those planning to open a new HHA to submit an application demonstrating a need for an additional HHA to a state review board for approval.  If the application is denied, the planned HHA cannot open. States that enacted CON for HHAs did so in part based on the expectation that restricting the number of HHAs in the state would indirectly reduce use of unnecessary home health services, and reduce state Medicaid expenditures.

Most past research has focused on how state CON regulation affects the cost and quality of hospital and nursing home care. These studies conclude that CON does not reduce Medicaid expenditures for hospital or nursing home care. CON also may reduce the quality of care by acting as a barrier to entry for new providers in a market area, which reduces competition among providers. Some past research has shown that reduced competition among providers is associated with lower levels of health care quality.

To address this shortfall, Regents Professor Dr. Robert Ohsfeldt, of the Texas A&M School of Public Health, and Dr. Pengxiang Li, a research collaborator from the University of Pennsylvania, used the “Star” quality rankings of HHAs from the Centers for Medicare and Medicaid Services Home Health Compare database for HHAs in states with and without CON to assess how CON restrictions affect HHA quality. Their study, published in the Journal of Regulatory Economics, combined quarterly HHA quality rankings for 2010 to 2013 with HHA characteristics, such as whether the HHA was run as a private for-profit or not-for-profit or government-run organization, and county-level population measures, such as rural or urban classification, per capita income, percent of population above age 65 and prevalence of obesity.

Drs. Ohsfeldt and Li used quality ratings of HHAs in 48 states, ranking the scores as low, medium and high quality, and performed statistical analyses on these data. Of the HHAs in their analysis, nearly 24 percent were rated as high quality overall, but states without CON regulations had 26 percent of their HHAs rated high quality whereas states with CON only had about 11 percent of HHAs rank similarly. HHAs in states with CON also were more likely to be ranked as medium quality; however, the study found no statistically significant difference in rates of low-rated HHAs.

The effects of CON regulations remained when adjusting for other factors, such as HHA ownership and population characteristics, though the differences were smaller.

The authors point to the lack of change in CON regulation within states over the study period as an important limitation, because differences in other state- or county-level factors not accounted for in their analysis could affect quality ratings across states. Drs. Ohsfeldt and Li state that another shortcoming is that they assessed the apparent impact on quality of the presence or absence of CON, which is likely to affect competition among HHAs, but they lacked data regarding the actual impact of CON on HHA competition. Thus, while the authors believe their work provides a crucial first step toward understanding how CON affects HHA quality, they emphasize that further research is needed.

“Studies that use direct measures of differences in HHA competition between states with and without CONs will be crucial,” Dr. Ohsfeldt said. “A better understanding of how regulations affect quality and cost of these increasingly important services could improve both service quality and the value of government spending.”