Polycyclic aromatic hydrocarbons (PAHs) are substances that have been found to be harmful to human health, with especially large risks for prenatal exposure. However, like many environmental toxins, the distributions of PAHs are not even, with some locations having much higher levels than others. To better understand the potential health risks faced by some communities, researchers from the Institute for Sustainable Communities at Texas A&M University and the Texas A&M School of Public Health studied resident health and levels of PAH exposure in a Houston, Texas, neighborhood.

PAHs consist of more than 100 chemicals often associated with incomplete burning of carbon-rich materials such as petroleum. Previous research has found human health impacts associated with exposure to PAHs, including increased risks of cancer and developmental issues found in children who had prenatal PAH exposure; however, health impacts depend on the amount of PAHs in the environment and length of exposure.

Published in the journal Environmental Justice, researchers surveyed residents of Manchester, a low-income neighborhood in Houston that is close to several potential sources of PAHs, and collected samples of dust from their homes. Dust and particulate matter that has settled on household surfaces has been found to be a major source of PAHs in the home. Homes in neighborhoods with high levels of particulate matter containing PAHs would thus likely have dust containing more harmful substances.

Manchester is in eastern Houston and is close to oil refineries, petrochemical facilities, the Houston Ship Channel and a major highway, all of which can serve as sources of PAHs. Previous research has found that children living near the Houston Ship Channel have a significantly higher risk of acquiring leukemia and that people living in low-income neighborhoods close to pollution sources, referred to as environmental justice communities, have higher mortality rates for all causes and especially high rates for heart disease and cancer.

Researchers collected dust from entryways of 25 homes in Manchester and analyzed the samples to identify PAHs. They also surveyed residents to identify other PAH sources such as tobacco smoking and collected data on the home’s use of air purifiers, central air conditioning or window air conditioners, the home’s source of drinking water, the presence of chronic health conditions among residents and information on race and ethnicity, language spoken and employment status. All the homes had detectable levels of PAHs, with only one home reporting tobacco use, and more than 70 percent of survey respondents reported having at least one chronic health condition, such as asthma, cancer or chronic obstructive pulmonary disease.

The levels of PAHs found were not higher than EPA-established toxicity values; however, the levels were similar to samples collected from homes with known environmental risk factors such as smoking. Thus, the levels of PAHs present in these Manchester homes may still present risks to resident health. Additionally, the researchers note that more information is needed on risks associated with inhalation and oral exposure to the riskiest of PAHs to improve knowledge on how chronic exposure presents health risks.

Further research is needed to clearly determine the source of these PAHs, though the researchers state they are consistent with combustion and may be linked to transportation infrastructure such as the Houston Ship Channel and automobile traffic. Additional studies of soil, surface water and other aspects of the environment will also be needed to get a better view of the situation in Manchester.

“This pilot study serves as an important first step in better determining what health risks the residents of Manchester and other similar communities face and as a way to reach policymakers and community leaders to help mediate the risk these communities face,” said lead author Dr. Garett Sansom, research assistant professor at the Texas A&M School of Public Health. “Results from this study will inform future projects in which more robust sampling and health assessments can take place, adding knowledge to the potential health implications of living within environmental justice communities.” 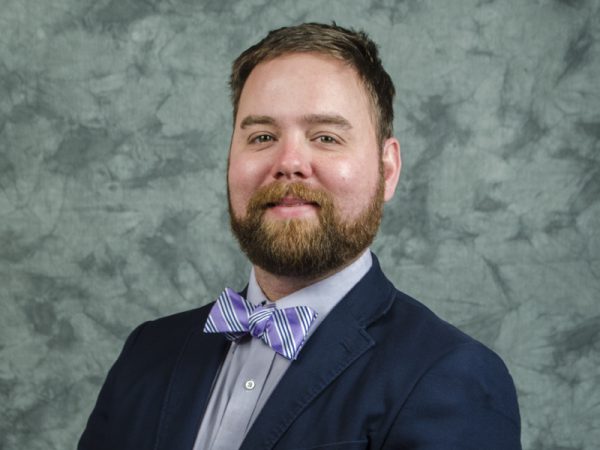