Inadequate sanitation is a major public health problem that affects more than 2 billion people globally, mostly in low- and middle-income countries. Without proper sanitation, waterborne diseases can spread more easily, posing a significant health risk, especially for children under five for whom diarrheal disease is one of the leading causes of death. The importance of proper sanitation is at the center of World Toilet Day, a day established by the United Nations to bring attention to the need for improved sanitation facilities, which is held each year in November.

Governments in low- and middle-income nations such as India have attempted to promote development of in-home latrines among residents and build public latrines in urban slums throughout the country. However, research has found that simply making sanitation facilities available is not enough as many people living in slums are not using the new latrines.

To investigate this matter, Dr. Tiffany Radcliff, associate dean of research and professor at the Texas A&M School of Public Health, joined Dr. YuJung Julia Lee, previously a post-doctoral research fellow at the Bush School of Government and Public Service and now an assistant professor from Colorado State University, to find out what factors affect the use of sanitary facilities once public latrines become available. Their study surveyed people living in slums in Delhi, India, which are defined as areas with poor living standards and that lack basic infrastructure. They focused specifically on slums built on public land where sanitation facilities are public and provided by the local government. 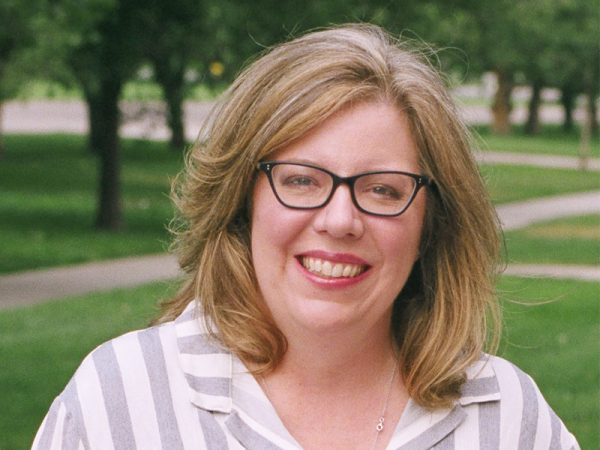 Their research team interviewed slum community leaders identified by survey respondents. Their analysis focused on daily use of a public sanitation facility as the outcome, with interaction with community leaders and demographic characteristics, such as gender, as independent variables.

Their analysis found that households where there was more interaction with a community leader were more likely to regularly use public latrines. This indicates that slum community leaders have an important role to play in promoting the use of sanitation facilities. Slum community leaders indicated that a lack of latrines was the largest problem their communities faced, unlike survey respondents who placed them second in line. More than 80 percent of slum leaders stated that the main actions they have taken to improve sanitation was educating residents on the use of toilets, with maintenance and cleaning being the next most common action. Requesting or building new latrines were cited far less often, indicating that availability and access to sanitation facilities is less of a problem than keeping toilets clean and working and getting people to use them.

They also found differences in public latrine use and interaction with community leaders based on gender. About 1 percent of male respondents stated that they did not have a community leader to speak to about problems; however, for women that figure was approximately 12 percent and women who interacted with slum community leaders were more likely to use public sanitation facilities than those who interacted mostly with religious leaders. Such gender-based differences point to the importance of including women in efforts to promote toilet use and access and the need to address women’s needs and concerns.

The findings from this study indicate that efforts to improve sanitation need to move past access to latrines to making use of social networks within communities where sanitation facility use is lowest. As the world continues to become more urban, the need for further improvements in sanitation will be needed to address a major public health threat and keep populations healthy.