Diabetes is a major and growing health issue for millions of Americans. Nearly 10 percent of the U.S. adult population has diabetes, which ranks as the seventh leading cause of mortality in the country, accounting for roughly 80,000 deaths in 2015 alone. Previous studies have found that rural populations have greater prevalence of diabetes, ranging around 15 to 17 percent higher in some cases, and that people in rural areas report higher levels of diabetes-related complications than their urban counterparts. However, these studies are several years old and thus do not capture recent diabetes education, management and prevention efforts. 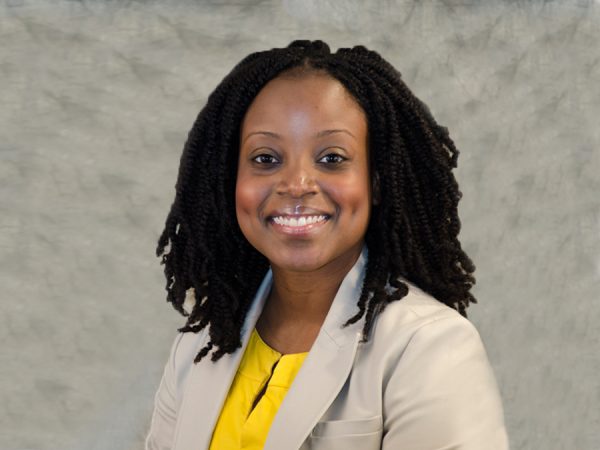 To clarify the progress made in diabetes management over the past several years, researchers from the Southwest Rural Health Research Center (SRHRC) at the Texas A&M School of Public Health produced a policy brief aimed at determining differences in hospital-based mortality rates for urban and rural patients and explored how differences varied in various regions of the country. This policy brief was created by School of Public Health faculty Dr. Alva Ferdinand, deputy director of the SRHRC; Drs. Timothy Callaghan and Samuel Towne; Dr. Jane Bolin, SRHRC director; and Ms. Marvellous Akinlotan, a doctoral student in health services research at the School of Public Health. In the study, the researchers examined hospital discharge data from 2009–2014 from the Agency for Healthcare Research and Quality (AHRQ) and identified diabetes-related hospitalizations along the urban-rural continuum using the 2013 National Center for Health Statistics Urban-Rural classification scheme. The scheme outlines a range of six categories from large city core to unincorporated remote areas.

On average, there were about 38,000 diabetes-related deaths per year during the study period. The proportion of diabetes-related deaths for urban patients was 2.63 percent during the study period, whereas the rate was 2.73 percent for rural patients. To put this in perspective, while these percentages appear to be very similar, it should be noted that just 19 percent of the U.S. population lives in rural areas (about 60 million), while 81 percent lives in non-rural areas (close to 266 million). Thus, the burden of diabetes-related mortality is more pronounced among the rural population. The rural-urban split varied in the study’s four geographic regions though, with the Northeast and West regions not showing significant differences and the South and Midwest showing higher rural death rates. These differences were especially pronounced in the South, which had diabetes-related mortality rates between 14 and 21 percent in small cities and unincorporated areas.

The researchers found that there are still large differences in diabetes-related mortality in urban and rural areas despite efforts to improve diabetes education and self-management. Some possible associated factors are difficulties accessing medical care, particularly specialized care like endocrinology, health literacy, and avenues for improved lifestyle choices such as physical activity proper nutrition. These are a few of the factors that warrant further study. Another area worth further research is how variations in Medicaid expansion throughout the country have impacted diabetes-related mortality, as many states in the South and Midwest did not elect to expand their Medicaid programs under the Affordable Care Act.

These findings point to a need for continued interventions for rural patients and ways to address the challenges that rural healthcare providers face in providing routine care and promoting diabetes self-management strategies for their patients. Further innovation at the state and federal level is needed and continued research into health disparities will help light the way ahead.