Prior to his role as department head and award of tenure at Texas A&M University, he worked his way through the ranks at the University of Florida to become a tenured full professor. While at UF, he taught courses to thousands of students and received the College of Health and Human Performance Teacher of the Year award twice, as well as national recognition as Who’s Who among America’s Teachers. He is the author of four textbooks used in his classes, as well as across the United States and abroad. He has also served as a minority mentor, as graduate program coordinator, and mentored undergraduate honors students, Master’s and PhD students.

In recognition of his research, he was awarded the prestigious UF Foundation Research award for excellence in research. His research was funded by the Robert Wood Johnson Foundation for over a dozen consecutive years and resulted in numerous publications and professional presentations.  Other honors have included the van der Smissen Leadership Award, presented by the Sport & Recreation Law Association, which recognizes exceptional leadership and vision demonstrated through academic and service achievements, and the Florida Sports Hall of Fame, Fame for Fitness Award, in recognition of his research and outreach on childhood obesity prevention.

He earned a doctoral degree from Indiana University where he received the Weir Award for outstanding performance as a graduate student, and later received the W.W. Patty Distinguished Alumni Award, the highest honor bestowed on a graduate of the College of Public Health. He received a Law degree from the University of Toledo where he was honored by the Order of the Coif, and a certificate in legal studies from the University of Notre Dame School of Law. He received a Master’s degree from Clemson University where he was selected for an Internship with Congressional Research Service, and completed his undergraduate degree at Wake Forest University. 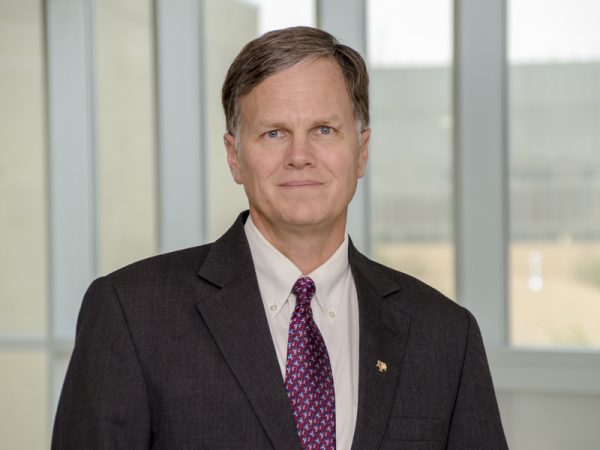