The use of mobile technologies and Internet in health care, known as eHealth, promises increased access to quality care; however, the quality and quantity of eHealth programs in use has been found lacking, especially in middle- and low-income countries like China. To build evidence-based policies around eHealth in China, researchers and policymakers need a better understanding of eHealth behaviors and the factors associated with them.

A research team led by Dr. Alicia Hong, associate professor in the health promotion and community health sciences department and co-director of the Program on Global Health Research at the Texas A&M School of Public Health, sought to answer questions about eHealth use in China, a nation with more than 700 million internet users and more than a billion mobile phone users. The study, published in the journal Frontiers in Public Health, reported results from a nationally representative survey of more than 4,000 Chinese adults. This survey was a collaborative project of Texas A&M University and Southwest University of Finance and Economics of China aimed to understand health behaviors and communications in contemporary China.

Dr. Hong and colleagues found that half of the study’s participants used the Internet, with a third searching for health information online and 10 percent using online tools for health care communication. They also found that these low rates of usage were even lower for participants who were older, had lower levels of education or income or lived in rural areas. The overall eHealth adoption rates were much lower in China than in the United States, but the digital divide they found was consistent with previous research there.

These findings point to a need to address this digital divide before pouring more resources into eHealth initiatives in China, especially in resource-poor settings where the priority should be access to basic health services.

“Research from high income countries has found that lower rates of eHealth use by the groups of low socio-economic status due to a digital divide could aggregate already documented health disparities,” Dr. Hong said. “Rather than pouring limited resources into advanced eHealth technologies that are used by only a small group, policymakers should give priorities to healthcare infrastructure building in underserved communities and focus on reducing the digital divide first.” 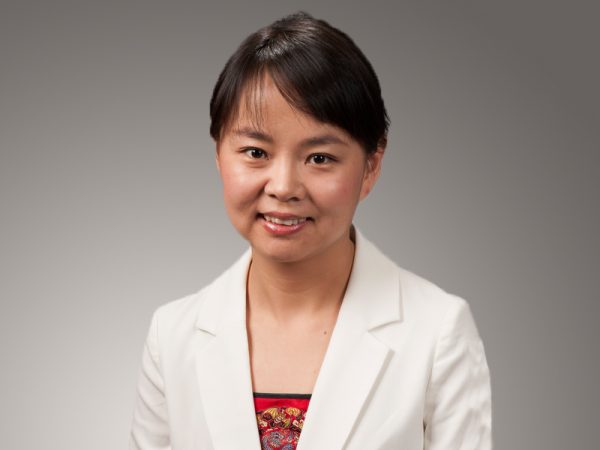 Despite limitations such as the self-reported nature of the data and a focus on only five eHealth behaviors, this research marks the first national level study on eHealth behaviors in a middle- and low-income country.