The State of Cancer in Colorado

According to the U.S. Centers for Disease Control, Colorado has the fifth lowest overall rate of cancer in the United States, behind only District of Columbia, Arizona, New Mexico, and Nevada. And the American Cancer Society recently reported that the U.S. cancer death rate has dropped 27 percent over 25 years.

In Colorado, the decline in the cancer death rate is even steeper: 31 percent reduction over the same period. Does this mean that cancer in Colorado is a concern of the past?

Not so fast, says Dr. Myles Cockburn, professor of epidemiology at Colorado School of Public Health and co-leader of the University of Colorado Cancer Center’s Cancer Prevention and Control Program.

“Ask someone who has cancer whether cancer remains a problem,” he says. “The point is that while it’s good to see cancer rates going down, much suffering remains. As well as focusing on how to truly make cancer a disease of the past, we need to better understand how to help the increasing number of people living with cancer.”

Read the whole story in the ColoradoSPH newsroom. 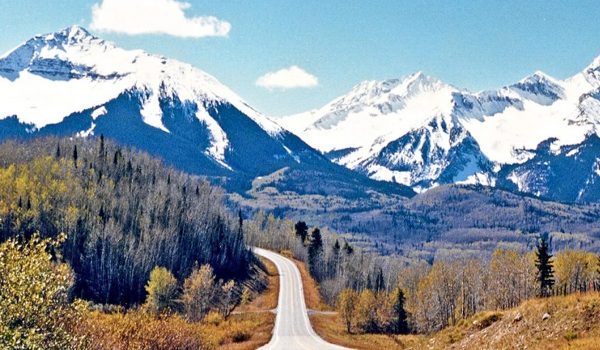