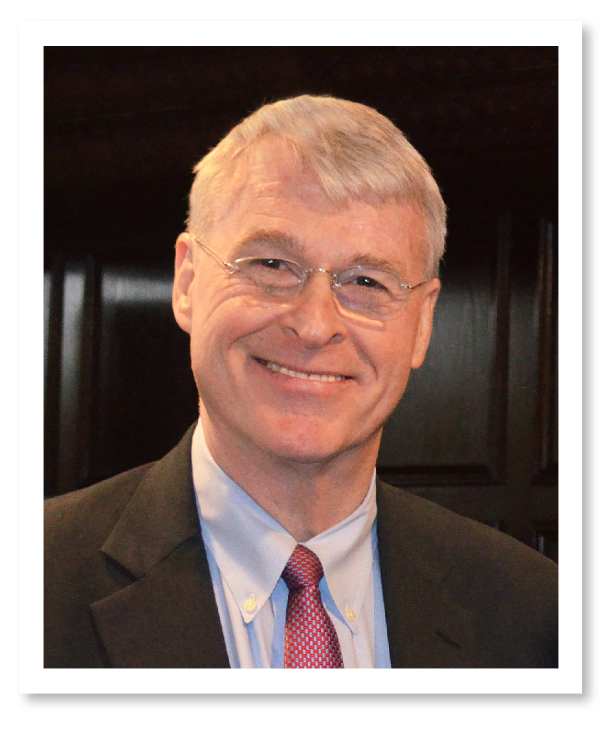 "Public health is filled with heroes, both well known and unknown. They are visible on the national or international stage or they work quietly in communities with families and individuals. When they do their job, they often become invisible."

Dr. Harrison Spencer, our boss, colleague, and friend, passed away on Wednesday, August 10. Harrison was a humble man who made a significant impact on the lives of countless people. His death is a tremendous loss to us, to the United States, and the world.

Having received his bachelor’s degree from Haverford College, Dr. Spencer followed his father into medicine, earning his medical degree from Johns Hopkins University School of Medicine. He was drawn to the greater impact he could make in public health, earning his Master of Public Health in epidemiology from the University of California, Berkeley and his Diploma in Tropical Medicine & Hygiene from the University of London. He continued on to serve as an Epidemic Intelligence Service Officer at the Centers for Disease Control and Prevention (CDC). He then served in CDC medical officer positions in San Salvador, El Salvador, and Atlanta, Georgia, before moving on to leadership roles at the University of Nairobi Medical School (Nairobi, Kenya), the World Health Organization (Geneva, Switzerland), and then returned to become Chief, Parasitic Diseases Branch, Division of Parasitic Diseases at CDC. Dr. Spencer stepped into his first academic public health leadership role by assuming the deanship at Tulane University School of Public Health and Tropical Medicine (New Orleans, Louisiana) followed by the deanship at the London School of Hygiene and Tropical Medicine (London, England).

In July 2000, Dr. Spencer assumed the newly created position of president and CEO of the Association of Schools of Public Health (ASPH). In August 2013, he led the transformation of ASPH to a new organization, the Association of Schools and Programs of Public Health (ASPPH). His intellect, passion, leadership, and compelling ethical values were treasured by all in the ASPPH community.

Nationally and internationally recognized for his clinical public health work, research endeavors in infectious disease prevention and control, and authorship of more than 100 publications, Dr. Spencer was uniquely able to speak on both practice and research perspectives. His combined eight years as a dean of two prestigious schools gave him insight into university politics, education, and academic public health.

A member of many committees, boards, and professional societies, including the National Academy of Medicine, Dr. Spencer was most proud of co-founding the Interprofessional Education Collaborative (IPEC) with his medical, nursing, pharmacy, and dentistry peers in 2009, where he had served as chair of the board.

A true leader, Dr. Spencer worked tirelessly on behalf of academic public health. He traveled thousands of miles annually, was responsive to deans, program directors, and partners who asked him to lend his expertise, provide keynote addresses, serve on panels and review boards, and inspire the next generation of public health scholars and practitioners.

In recent years, Dr. Spencer was frequently called upon to speak to students, both prospective students in public health and those already active in the field he came to love and champion. A reserved man, he dug deep into the many lessons he learned traveling the globe and through his professional and personal experiences, to prepare remarks that could inspire the next generation of public health professionals. He often spoke about the enormous potential of individuals working purposefully, through barriers and across cultures, for the health of the public and the value of each and every person’s potential to make a difference. This quote from a recent speech he gave to students rings true to all of us who knew Dr. Spencer and who wake up every day excited to continue our work to improve the public’s health:

“Public health is filled with heroes, both well known and unknown. They are visible on the national or international stage or they work quietly in communities with families and individuals. When they do their job, they often become invisible.”

Dr. Spencer often summarized his thoughts with the phrase, “at the end of day.” To quote him, “at the end of the day,” we are left with a deep sadness and a lasting legacy generated by his energy, vision, and passion for doing the right thing, and the recognition of what one person can accomplish for the sake of many.