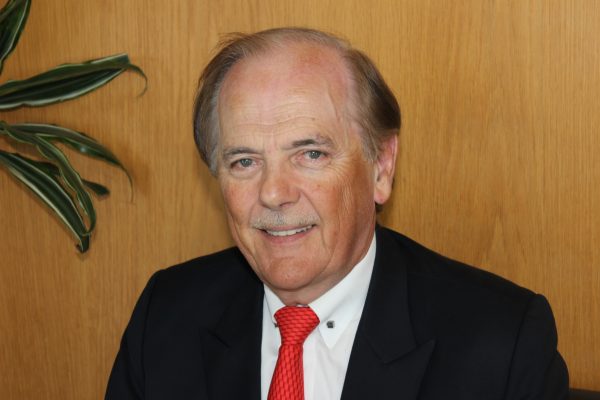 The new clinical guidelines eliminate “prehypertension” and define high blood pressure as beginning at 130/80 mm Hg instead of 140/90 mm Hg. The recommendations call for earlier treatment with lifestyle changes and in some patients with medication.

The goal is to help patients more accurately understand their cardiovascular risk so they can address it sooner, said Dr. Whelton, chairman of the American Heart Association (AHA)/American College of Cardiology (ACC) Hypertension Guidelines Committee.

“This is a chronic disease. It doesn’t just occur when you have the heart attack or the stroke,” said Dr. Whelton, Show Chwan Professor of Global Public Health at Tulane. “It’s important for us to bring to the attention of adults that this starts early. You’re already at risk well before you manifest with the need to be hospitalized when you have an event.”

Dr. Whelton announced the news at the AHA’s 2017 Scientific Sessions conference in Anaheim, California. He is lead author of the guidelines, which were simultaneously published in the American Heart Association journal, Hypertension and the Journal of the American College of Cardiology.

Dr. Whelton said that the new guidelines were written very deliberately during the past three years after an extensive review of more than 900 published studies. They include more than 160 recommendations.

“All of our recommendations are supported by a lot of evidence,” he said. “We passionately believe that if the guidelines are implemented it will improve the health of adults in the United States.”