According to the World Health Organization (WHO), malaria deaths have fallen over the last decade, but half the global population is still at risk. A Tulane University professor and researcher recently co-authored a study that may lead to better control of parasite-carrying mosquitoes. 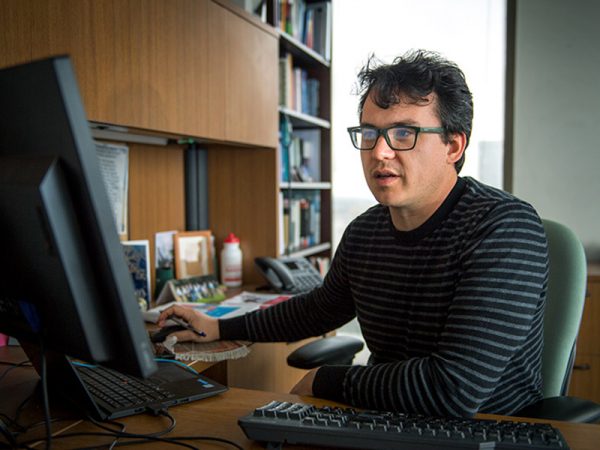 Epidemiologist and health economist Dr. Joshua Yukich, an assistant professor in the School of Public Health and Tropical Medicine, led part of a study on the cost of changing insecticides in Sudan to address insecticide resistance in mosquitoes. The study was published in Proceedings of the National Academy of Sciences.

Dr. Joshua Yukich described how problems of insecticide resistance can dramatically impact the efficacy of mosquito-control interventions. “And we have very little evidence from well-designed studies that help quantify and show concretely that that’s the case,” he said.

When the study began in 2012, some areas of Sudan were thought to have pyrethroid-susceptible Anopheles arabiensis mosquitoes. But the study region’s insecticide-resistance levels turned out to be much higher, allowing researchers to build a more realistic picture of the cost-effectiveness of using alternative insecticides instead of pyrethroids.

Dr. Yukich worked with government and WHO officials to collect field data. He determined the cost of changing insecticides in Sudan would increase indoor residual spraying costs by about 65 cents per person annually. While health ministries might find that cost prohibitive, international guidelines show it’s still acceptable.

“It’s a significant increase,” Dr. Yukich said, “but relative to how much effect was gained in this setting, it’s money you want to spend.”

“I do think it will have impact, certainly within Sudan,” he said. “There are lessons to be learned for other places.”