University students in the U.S. are showing increasingly higher rates of diagnosis and treatment for a range of mental health conditions, potentially putting their academic success at risk, suggests new research published in the Journal of American College Health. The research was conducted by authors from the University of Texas at San Antonio and the Tulane University School of Public Health and Tropical Medicine, among other institutions.

Using a national American College Health Association dataset consisting of over 450,000 undergraduate students, researchers investigated whether mental health diagnoses and treatment among university students changed between the years 2009 and 2015.

The researchers found a significant increase in the diagnosis and treatment for eight of the 12 mental health conditions examined, with the biggest increases in anxiety, depression, and panic attacks.

As lead author Dr. Sara Oswalt with the department of kinesiology at University of Texas at San Antonio explained: “We don’t know that the college environment is causing or even contributing to the increase in these conditions, but campuses are going to have to address it. Higher education institutions want students to be successful in college, but if mental health issues aren’t adequately addressed, it will make student success more difficult to achieve.”

As the universities included in the study were self-selected, and participants self-reported their mental health diagnosis and treatment, the authors urged caution with interpreting their findings. Further research should consider whether students’ mental health is actually deteriorating, or whether increased service usage is the result of improved health-seeking behavior and reduced stigma.

“There is mounting evidence about growing rates of depression and anxiety among college students,” said Dr. Alyssa Lederer, assistant professor of global community health and behavioral sciences at Tulane University and co-author of the study. “This study corroborates previous research and extends it by examining other mental health conditions, many of which have also increased over time. The positive news is that institutions of higher education are in a unique position to provide students with needed support, assuming resources are made available and that campus stakeholders are willing to engage in cross-cutting dialogue about possible solutions.” 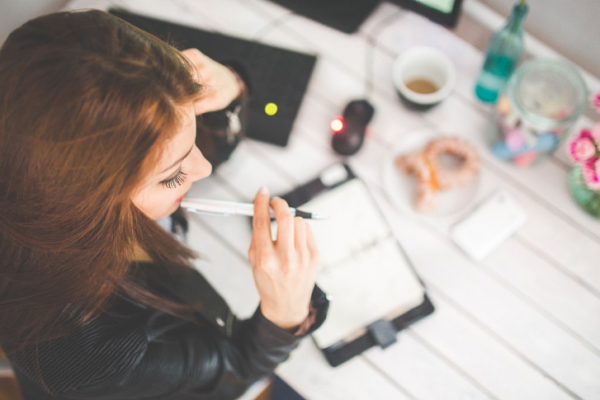