The FDA has restrictions on cigarettes; however, little cigars and cigarillos (LCCs) remain largely absent from these regulations. Due to their low prices and flavoring, many engage in dual use of both LCCs and cigarettes. Dual use is particularly prevalent among low-income racial/ethnic minority groups.

The purpose of this study was to (U.S. Department of Health and Human Services (DHHS), 2014) conduct an exploratory examination among cigarette users compared to dual users on smoking characteristics; and (Centers for Disease Control and Prevention (CDC), 2016) to examine racial differences (White and Black) among cigarette users compared to dual users. Dr. Peter Hendricks, associate professor in the department of health behavior at the University of Alabama at Birmingham School of Public Health and a team of researchers from UAB School of Medicine collaborated on this study. 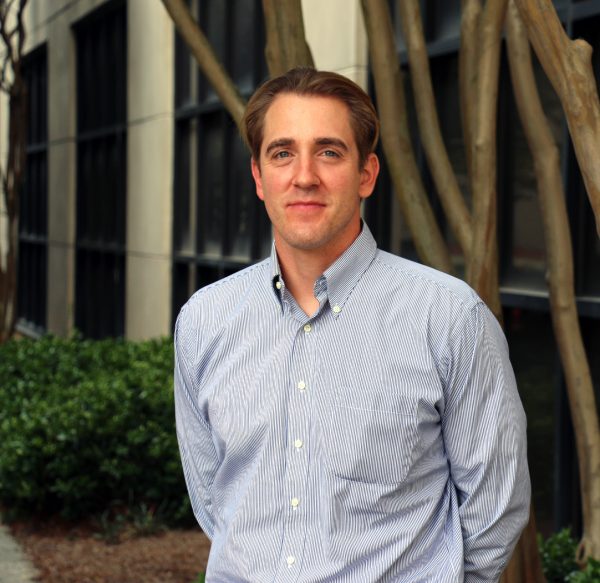 Participants (N = 500) were recruited from community corrections (i.e., parole/probation) and categorized as either cigarette-only (66.4 percent) or dual users (33.6 percent) if they used little cigars or cigarillos over a one-year period during a smoking cessation clinical trial.

This study contributes to our understanding of dual use among a disenfranchised group of smokers. Overall, dual users were more likely to be younger, Black, and male with lower reported nicotine dependence compared to cigarette-only users. Racial differences revealed that non-menthol smokers as well as smokers with greater cigarettes smoked at the end of treatment were more likely White/cigarette-only smokers.