Dr. Inmaculada (Chichi) Aban, professor in the department of biostatistics at the University of Alabama at Birmingham School of Public Health collaborated with faculty from the UAB School of Medicine in the department of pediatrics and the Children’s Hospital of Alabama to evaluate venous thromboembolism ((VTE) rates and risk factors following inpatient pediatric surgery. 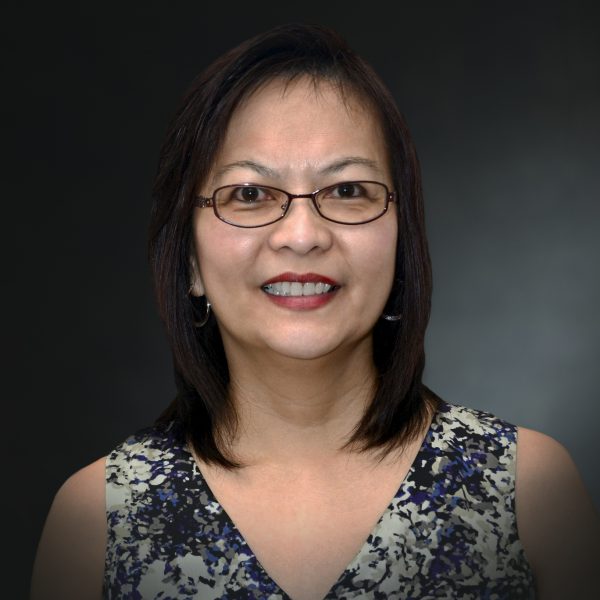