Dr. Janet Turan, professor in the department of health care organization and policy at the University of Alabama School of Public Health worked with a team of researchers to examine healthcare empowerment and HIV control. 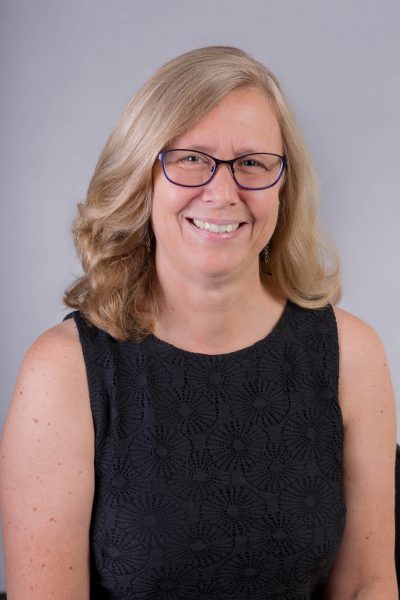 From April 2014 to March 2016, four consecutive 6-month visits were analyzed among 973 women to assess the impact of Time 1 healthcare empowerment variables (Tolerance for Uncertainty and the state of Informed Collaboration Committed Engagement) on Time 2 reports of ≥95 percent HIV medication adherence and not missing an HIV primary care appointment since last visit; and on HIV RNA viral control across Times 3 and 4, controlling for illicit drug use, heavy drinking, depression symptoms, age, and income. Data were analyzed in 2017.

The authors concluded that the Informed Collaboration Committed Engagement healthcare empowerment component is a promising pathway through which to promote engagement in care among women living with HIV.