Dr. Gary Cutter, professor in the department of biostatistics at the University of Alabama at Birmingham School of Public Health collaborated with a team of researchers to identify demographic and clinical factors associated with loss to follow-up (FU) at post-injury years 1 to 35 among 25,871 people with spinal cord injury (SCI) enrolled in the National Spinal Cord Injury Database. 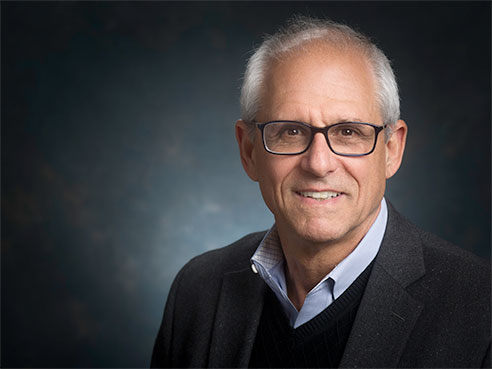 One of the most critical threats to the validity of any longitudinal research is the bias caused by study attrition. Prevention efforts should be focused on those individuals at high risk of non-participation to improve the generalizability of study findings.

Loss to FU was defined as no research information obtained from participants who were eligible for the planned data collection. Generalized linear mixed models were used for analysis of factors at each post-injury year. Results: The loss to FU rates were 23.1 percent and 32.9 percent for post-injury years 1 and 5, respectively, and remained >40 percent between post-injury years 20 and 35. The FU rate varied by study sites and was improved in recent injury cohorts. People who were more seriously injured and those who attained higher levels of education were more likely to return for FU than their counterparts. People who were at risk of being marginalized in society (non-whites, those with less education, the unemployed, victims of violence, and those with no health insurance) had the highest odds of being lost to FU across all post-injury years.

The researchers concluded that these findings can be used to identify individuals who are less likely to participate in follow-up, which may allow targeted attention to improve their response rate.