Assistant professor of biostatistics Dr. Leontine Alkema, with postdoctoral researcher Dr. Niamh Cahill and doctoral student in biostatisics Dr. Chuchu Wei at the University of Massachussets-Amherst School of Public Health and Health Sciences and others, released new estimates and projections of modern contraceptive prevalence (mCPR) and other family planning outcomes for the 69 poorest countries of the world. They are the focus countries of the Family Planning 2020 (FP2020) initiative, a global partnership that supports the rights of women and girls to decide, freely and for themselves, whether, when and how many children they want to have. The overall goal of FP2020 is to reach 120 million additional users of modern contraceptive methods in the world’s poorest countries by 2020, the “120×20 goal.” 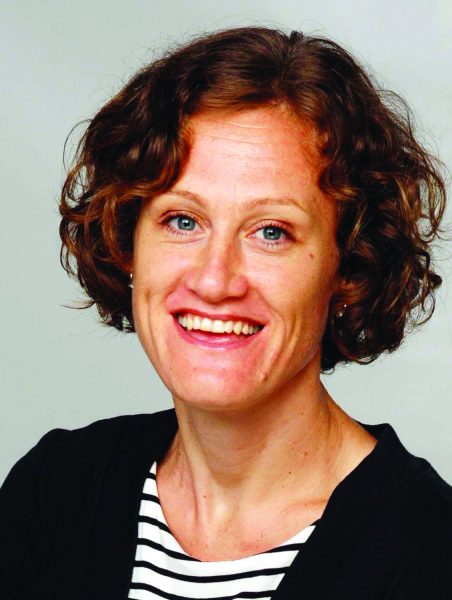 For this work, Dr. Alkema, her UMass Amherst team, and collaborators from Avenir Health and the Bill & Melinda Gates Foundation, updated their Family Planning Estimation Tool (FPET) to assess current levels of family planning indicators among women of reproductive age who are married or in a union, and changes between 2012 and 2017. A separate analysis assessed whether recent mCPR levels exceeded pre-FP2020 expectations.

Dr. Alkema explains, “The FP2020 initiative started in 2012. With FPET, which is a statistical model to obtain estimates and projections of family planning indicators, we were able to construct pre-FP2020 expectations for recent trends based on the data available in 2012.” Based on this assessment, at the country level, the authors found that 63 percent of countries that have made a commitment to FP2020 exceeded these expectations for modern contraceptive use. “Country success stories include rapid increases in Kenya, Mozambique, Malawi, Lesotho, Sierra Leone, Liberia and Chad, as compared to what was expected” the researchers write.

The analysis was carried out for the world’s poorest countries, which are the focus countries of the FP2020 initiative. The FP2020 initiative is an outcome of the 2012 London Summit on Family Planning, where more than 20 national governments made commitments to address the policy, financing, delivery of and socio-cultural barriers to women accessing contraceptive information, services and supplies. Donors pledged $2.6 billion in funding.

The new estimates and projections appear in The Lancet. This work was supported by the Bill & Melinda Gates Foundation through a grant to UMass Amherst and Connecticut-based Avenir Health