UNC Study: ADHD Medication Has Increased, But Some Still Do Not Receive Needed Treatment

The use of medications to treat attention deficit hyperactivity disorder (ADHD) is on the rise in both adults and children worldwide, though at varying rates, according to a major observational study published online Sept. 13 in The Lancet Psychiatry.

Dr. Til Stürmer, Nancy A. Dreyer Distinguished Professor and chair of the University of North Carolina Gillings School of Global Public Health’s department of epidemiology, is a co-author on the paper. The study analyzed the electronic patient records of more than 154 million individuals from 14 countries in Europe, North America, Asia and Australia between 2001 and 2015 and provides the most comprehensive of ADHD medication use to date.

ADHD is one of the most common neurodevelopmental disorders in children, and at least two-thirds of those children experience symptoms as adults. Despite concerns over the rising use of ADHD drugs, little was known about the trends and usage patterns in different world regions, particularly among adults, until now.

While data collected from the United States showed relatively high numbers of children using ADHD medications, the rates actually increased more slowly than in other countries. Canada saw the biggest rise in medication use in children, with average increases of more than 45 percent each year while children in the UK only increased usage about 5 percent per year. In adults, growth in Japan has been faster than in other countries, though the overall use of the medication still remains low.

The inconsistencies in how these medications are used across the world suggests differences in how countries treat and diagnose ADHD. Dr. Stürmer says this underscores the need for evidence-based treatment guidelines for ADHD worldwide.

“Knowing the proportion of the population treated with ADHD medications across countries – and whether this proportion is stable, increasing or decreasing over time – is important information for clinicians, patients, parents of patients and other stakeholders in the health care system,” Dr. Stürmer said. “These worldwide increases are important.”

The study also found that, in many countries, prescription rates lagged behind diagnoses. In northern European regions, children and adults were more likely to be prescribed ADHD medications compared to regions in western Europe counterparts. In some cases, the differences in worldwide prescribing practices can be attributed to inconsistent guidelines for diagnostic and treatment practices, as well as the availability and cost of the medications.

For instance, the American Academy of Pediatrics and the Academy of Child and Adolescent Psychiatry recommend medication as a first-line treatment, while the National Institute for Health and Care Excellence in England and Wales (NICE) had, until recently, recommended applying nonpharmacological treatments first.

International big data resources, made possible by collaborations among pharmacoepidemiologists around the world, make the wholesale examination of drug usage and drug effects (both benefits and harm) more accessible.

“A decade ago, such studies would have cost millions and taken years, but now they are possible even without funding,” said Dr. Stürmer. “When we have widespread knowledge about the prevalence of ADHD medication use, and the right data sources to describe it, we can lead efforts to assess the safety, effectiveness and treatment guidelines for ADHD medication.” 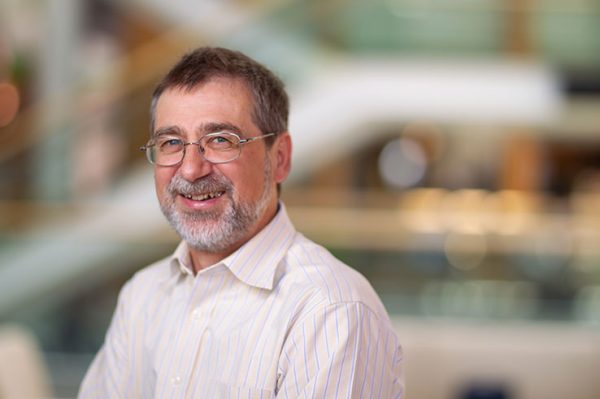