Previous studies have demonstrated a connection between obesity and a person’s risk of developing colon and other gastrointestinal cancers. Now, scientists are investigating approaches that can break that relationship.

Dr. Steven Hursting, professor of nutrition at the UNC Gillings School of Global Public Health and at the UNC Nutrition Research Institute in Kannapolis, N.C., has co-authored an extensive review of research establishing the biological links between obesity and various gastrointestinal cancers, and of studies showing how various weight-related interventions may help reverse this connection.

Obesity has been linked to 13 different cancers, including several cancers of the gastrointestinal system, making it the “second leading cause of cancer after smoking,” according to an expert panel convened in 2016 by the International Agency for Research on Cancer. That panel included Dr. Hursting and lead author Dr. Cornelia Ulrich, director of the Huntsman Cancer Institute’s National Cancer Institute-designated Comprehensive Cancer Center.

“Obesity has emerged as a major risk factor for several gastrointestinal cancers,” said Dr. Hursting, who also is a member of the UNC Lineberger Comprehensive Cancer Center. “There are lessons from studies of these cancers that are suggesting possible ways to reverse the effect of obesity on cancer risk.”

Dr. Hursting and his collaborators reviewed findings from a number of clinical trials that examined the effects of diet and other interventions on the prevention of gastrointestinal cancers, and the impact of physical activity, diet and weight loss surgery on mortality and other outcomes after a person has been diagnosed.

One study, the Women’s Health Initiative Dietary Modification trial, investigated the effect of lowering fat intake while increasing consumption of grains, vegetables and fruits in preventing cancer in 48,835 postmenopausal women. The researchers reported the dietary changes did not reduce long-term colorectal cancer risk, but it did lead to reduced incidence of pancreatic cancer among overweight or obese women.

They also reviewed studies of bariatric surgery, a surgical weight loss intervention that often results in rapid body weight reduction and changes in biological markers of cancer risk in extremely obese individuals. Hursting and his colleagues wrote that the results of observational studies of cancer incidence after bariatric surgery suggest that weight loss surgery is associated with lower incidence of several obesity-linked gastrointestinal cancers, including cancers of the esophagus, pancreas and liver.

The authors’ review of studies of interventions after a cancer diagnosis revealed that calorie restriction and exercise have “demonstrated benefits both during and after treatment” for patients who have cancers of the gastrointestinal system. While there have been no randomized controlled trials, epidemiological evidence from studies at the population level have shown that physical activity among survivors reduces the risk of death from colorectal cancer by almost half.

“Some of the clearest data from both animals and humans regarding the reversibility of the pro-cancer effects of obesity come from studies of colon cancer,” Dr. Hursting said.

Lastly, the researchers examined how weight loss, physical activity, diet exercise and bariatric surgery impact biological mechanisms that are linked to cancer, such as inflammation.

“We’ve tried to assess the mechanistic pathways that underlie the obesity-gastrointestinal cancer link,” Dr. Hursting said. “There are some well-established mechanisms, including systemic inflammation, adipose tissue changes and signals from obesity-associated growth factors, such as insulin and insulin-like growth factors. Within the colon, there is a lot of interest in the role of the microbiome as well, and how colonic bacteria may be interacting with obesity to effect the tumor microenvironment.” 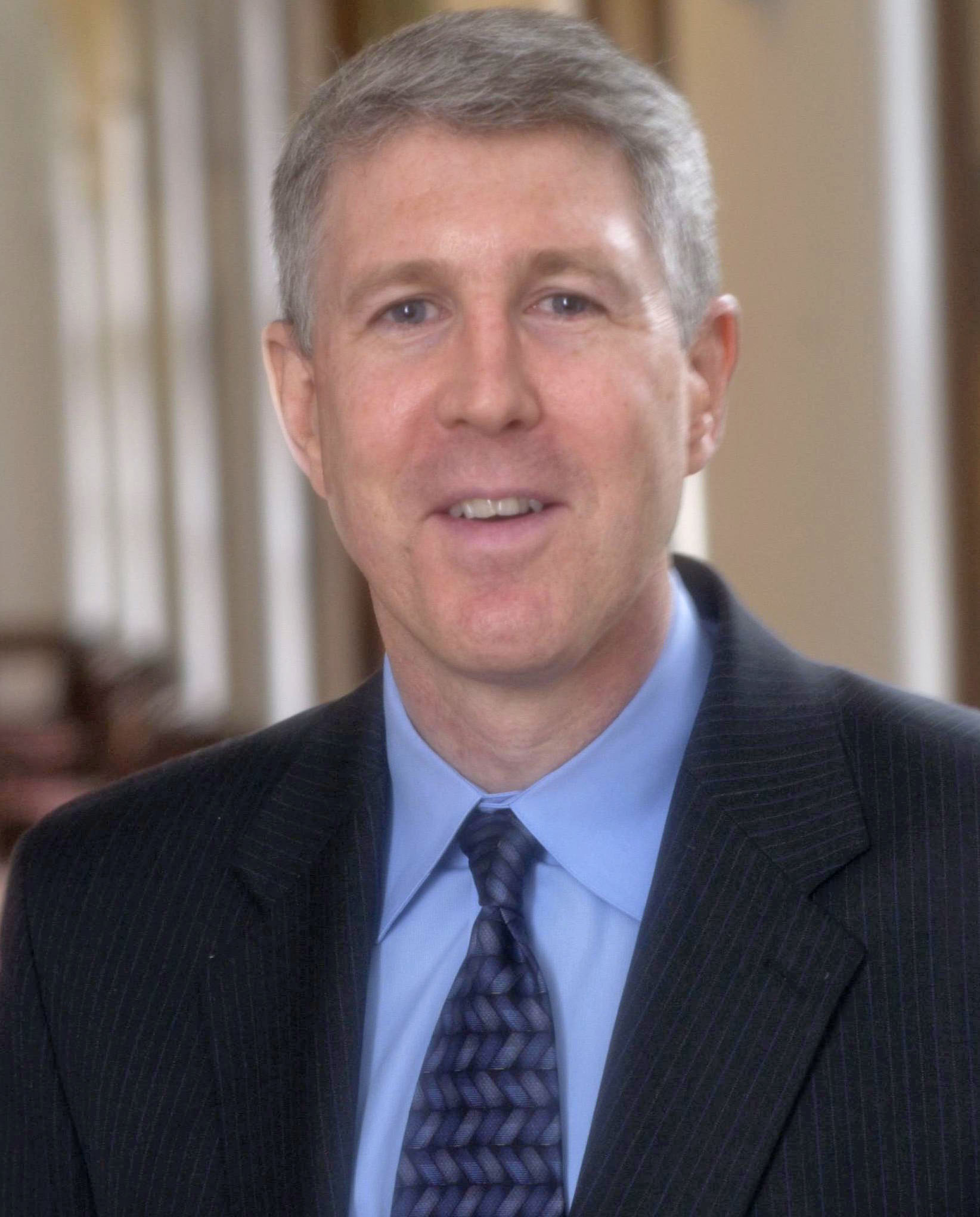