UNC Study: Picture Warnings On Cigarette Packs Change Behavior Because They Are Upsetting and Memorable

In a randomized trial conducted in 2014 and 2015, researchers from the University of North Carolina at Chapel Hill Gillings School of Global Public Health found that pictorial warnings on cigarette packs led to more quit attempts than did text-only warnings. Now, a follow-up study has sought to identify the precise psychological mechanisms that explain why pictorial warnings are so much more effective at changing smokers’ behavior.

“It’s very hard to get people to quit smoking,” said Dr. Brewer. “It’s surprising that something as simple as a pictorial warning can make some people quit.”

Contrary to predictions based in several theories of health behavior, however, the image-based warnings changed almost no belief or attitude measures about the health risks of smoking. Why, then, did quit attempts increase?

What the new study found is that smokers’ aversion to the graphic pictorial warnings led some people to try to avoid viewing cigarette packs, and those people were more likely to attempt quitting. Pictorial warnings also increased attention to, conversations about and negative emotional responses to the warnings, effects that all were associated with more quit attempts.

“Some people have worried that angry reactions to pictorial warnings might make them ineffective or even lead to increased smoking,” said Dr. Hall, who has conducted extensive study of resistance to health warnings. “It’s helpful to learn that pictorial warnings were much more effective than text warnings, even after accounting for reactance.”

The key takeaway, according to the study co-authors, is that pictorial warnings increase quit attempts by eliciting negative reactions and by keeping the risk message vividly placed in smokers’ minds over time; this seems to have more impact on behavior than does the general awareness that smoking is harmful.

Several years ago, U.S. courts struck down new proposed pictorial pack warnings, saying that they were “unabashed attempts to evoke emotion” that “browbeat consumers into quitting.”

“It turns out that the courts misunderstood the importance of negative emotion in getting smokers to truly absorb the information about the harms of smoking,” Dr. Brewer said. “Warnings are much more effective when they make risk information have personal meaning. Feelings add meaning to facts, and pictorial warnings create those aversive feelings.” 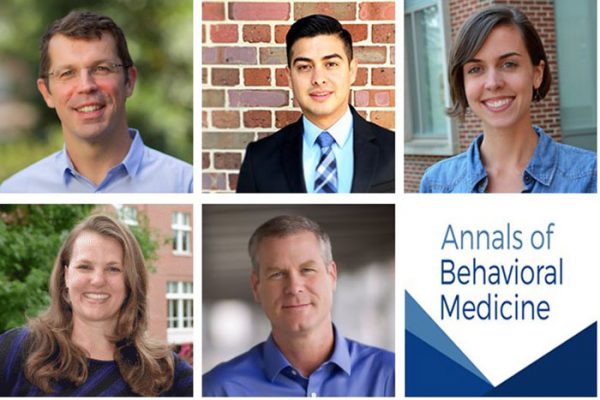