States with 40 or more legislative provisions for firearms have about half the rate of incidents of female intimate partner homicide when compared with states having 39 or fewer provisions, according to a new study from researchers at the University of North Carolina Gillings School of Global Public Health.

“A lot of past research has focused upon the ways restrictive firearm laws targeting intimate partner violence perpetrators have had an impact on female homicide rates,” Ms. Caves said, “but we were interested in how states’ entire milieu of firearm restrictions might affect this problem. We theorized that in states with more cumulative restrictions overall, firearms would be less readily available to perpetrators of partner violence. This could be useful to legislators and women’s health activists who may be interested in whether to advocate for laws specific to intimate partner homicide prevention, or whether a general strategy of pursuing broad firearm restrictions might have a greater impact.”

Dr. Ranapurwala said that more than half of female homicides are perpetrated by the victims’ intimate partners, and though these homicides are preventable, states have not been able to contain the problem. 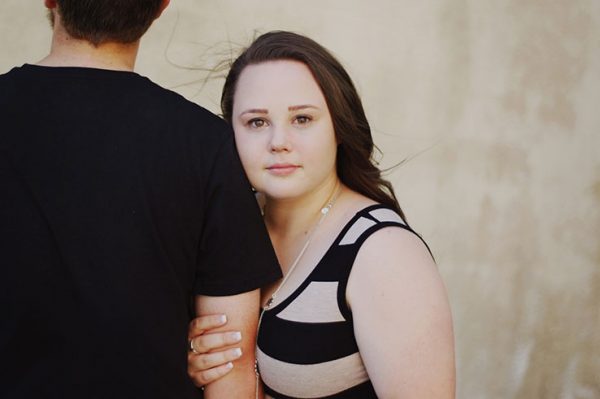 [Photo: More than half of female homicides are perpetrated by the victims’ intimate partners, the study’s co-authors report. Photo by Haley Rivera.]