University at Buffalo Researcher Contributes to Global Report on Addiction

Dr. Gary Giovino, chair of the department of community health and health behavior at the University at Buffalo School of Public Health and Health Professions, contributed to a review that was recently published online in the journal Addiction that compiled the most comprehensive and up-to-date sources of information on global patterns of use and the morbidity and mortality attributable to use of alcohol, tobacco, and illicit drugs. The report showed that the highest rates of morbidity and mortality worldwide were due to tobacco use, followed by alcohol use, and then illicit drugs. 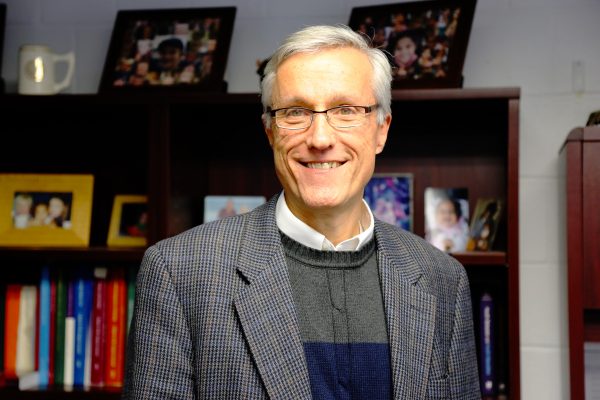 “At least for tobacco we have a Framework Convention, in which almost all nations in the world have committed to implementing proven tobacco control strategies to protect and promote their populations,” said Dr. Giovino, an expert on the epidemiology of tobacco use and dependence. “Although rates of implementation vary across countries, we have already observed good progress in those nations that fully implemented recommended tobacco use prevention and control policies.”

The authors recognize some limitations to the data, especially for illicit drugs. That said, this compilation of data from organizations such as the World Health Organization, United Nations Office on Drugs and Crime, and the Institute for Health Metrics and Evaluation, should facilitate the development of policies and programs to combat the use of addictive substances.