One-fourth of New York State college students who reported using a nicotine product at some point said hookah was the first product they tried. That’s according to a small study published in the journal Substance Use & Misuse by Dr. Jessica Kulak, a postdoctoral fellow in the Primary Care Research Institute in the Jacobs School of Medicine and Biomedical Sciences, and alumna of the University at Buffalo School of Public Health and Health Professions.

Dr. Kulak’s paper looks at hookah’s role in nicotine product initiation among college students. She surveyed 832 college students in Western and Central New York. Among study participants who reported having used a nicotine product at some point, 25 percent said hookah was the first product they tried. Only combustible cigarettes (39.5 percent) were reported more frequently.

“That surprised me, because I expected to find that hookah is just one of a number of nicotine products that youth and young adults are experimenting with,” said Dr. Kulak, who received her doctorate in community health and health behavior from UB’s School of Public Health and Health Professions.

“It may be the case that hookah appeals to youths and young adults who really do not experiment with nicotine products overall because of the perception that hookah is ‘safer’ or that it does not contain nicotine,” she added. “That may be supported by the finding that half of never cigarette users start with hookah – a finding that, I believe, has implications for the important role hookah is having in nicotine product initiation.” 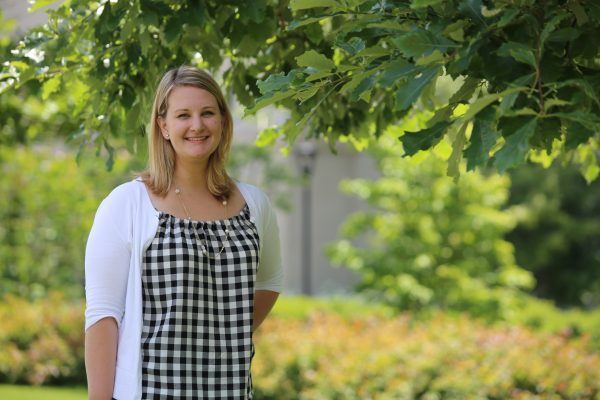 It is the first study to report that half of participants who have never smoked combustible cigarettes initiated nicotine product use with hookah. “This finding suggests that there is a growing interest in non-traditional nicotine products among college-aged young adults,” Dr. Kulak said.

Based on her findings, Dr. Kulak says public health agencies may need to consider revising the surveys and other data collection instruments they use to more accurately account for hookah use.

“These projects highlight opportunities for youth tobacco surveillance systems in other states or at the national level to update their questionnaires in a way that will provide more detailed surveillance data that can better indicate the effectiveness of tobacco prevention and control policies,” Dr. Kulak said.

In addition, she said, there are opportunities for further regulation by the U.S. Food and Drug Administration, especially banning flavors in hookah tobacco.