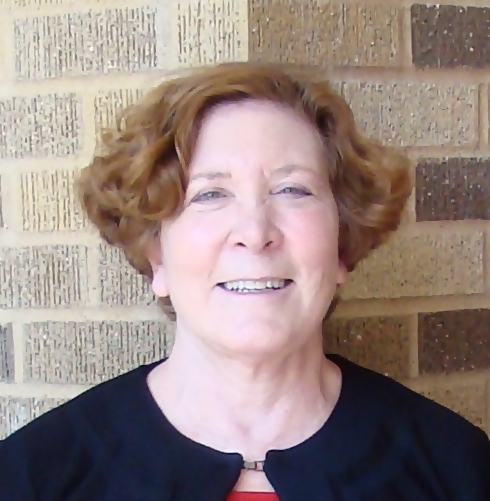 The award recognizes outstanding contributions to the profession and 20 or more years of professional practice.

Dr. Byrd has spent most of her career working with populations along the US-Mexico border. She has been involved in projects aimed at understanding the health-related attitudes and beliefs of Hispanics, and in the development of interventions to change health behaviors, including cancer prevention and screening, initiation of prenatal care, breastfeeding, environmental risk and car safety.

“I was thrilled and humbled to receive this award, and to follow in the footsteps of some great public health leaders at UTHealth,” Dr. Byrd says. “My time at UTHealth School of Public Health was so influential, and my work with the Center for Health Promotion and Prevention Research really started my career in cancer screening research. Thanks to all the faculty, staff and students at the School of Public Health who helped me along the way.”