Four months after Hurricane Harvey soaked the Houston area and displaced more than a third of the population, an alarming 52 percent of Harris County residents said they were still struggling to recover, according to a new report from The University of Texas Health Science Center at Houston (UTHealth) School of Public Health.

“What we found was that even though recovery around us looks to be moving at a quick pace, a fairly high percentage of people are still looking for alternative housing or have substantial unmet needs,” said Dr. Stephen Linder, co-author of the report and director of the Institute for Health Policy at UTHealth School of Public Health.

This survey, conducted four months after Harvey, provides more detail on how the storm affected people mentally and physically and reports unprecedented levels of serious psychological distress (SPD) among those directly affected by hurricane damage. While 18 percent of Harris County residents showed signs of SPD in the period since the storm (the national rate is 4 percent), among those who had serious damage to their vehicle, the number rose to 37 percent, and among those who had serious damage to their home, it peaked at 48 percent. By comparison, the Health of Houston Survey in 2010 found that only 8 percent of Harris County residents met the scientific criteria for SPD.

Among the residents who suffered serious damage and reported signs of psychological distress, only 30 percent considered mental health care a pressing need. 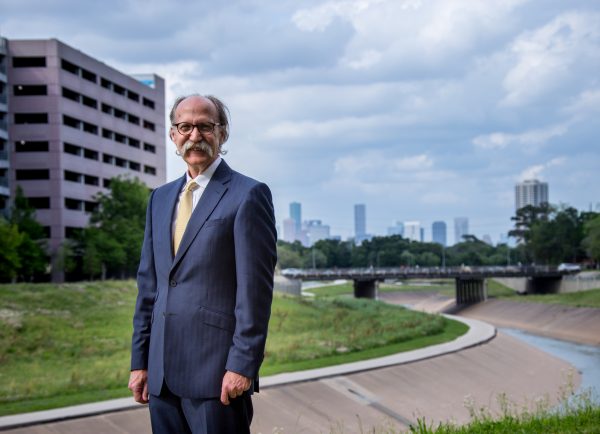 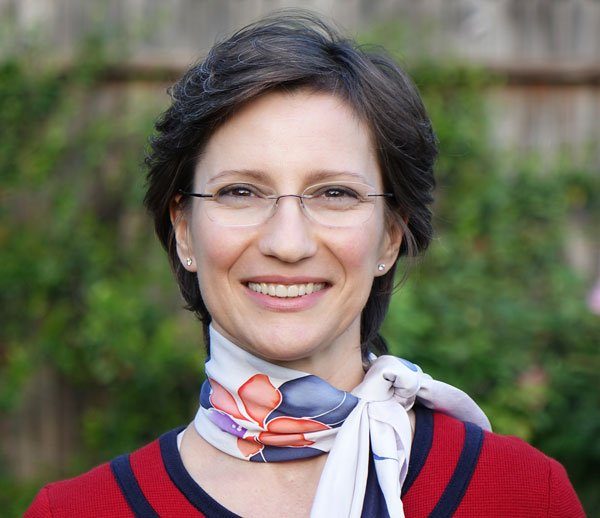 “The reason for this could be two-fold. First, not all people who experience signs of SPD recognize it as a problem that needs addressing. Second, even when getting mental health care is recognized as a need, in terms of priorities, something else might take precedent, such as repairing a home, replacing a car or applying for disaster assistance,” said Dr. Dritana Marko, co-author of the report and faculty associate in the Institute for Health Policy at UTHealth School of Public Health in San Antonio.

The research team, also responsible for the Health of Houston survey, the largest population health survey in the area, found that the storm also took a serious toll on people’s physical health. Almost 22 percent experienced a worsening of an existing health condition, a physical injury or some new illness during or right after the time of the hurricane. Among residents who reported physical injury or illness: 39 percent reported physical injuries, 26 percent contracted infections, 22 percent suffered respiratory problems and 10 percent had worsening of existing chronic health conditions. Lesser conditions included allergies, affecting 5 percent, and depression/anxiety, headaches and skin rashes, each affecting 3 percent.

However, in the face of physical and emotional adversity, Harris County residents also showed remarkable levels of generosity and perseverance. Of those who evacuated and have yet to return to their homes, 36 percent are still staying with friends or family. Household pets were also welcome as 90 percent of evacuees who had pets were able to bring them.

Harris County residents came out in force to help their neighbors. Nearly 60 percent of people donated money, clothing and food; 41 percent gave their time and 29 percent provided housing for friends and neighbors affected by the storm.

“Our conversation about the aftermath of the storm has concentrated on changing the physical environment to mitigate future flooding. Nevertheless, our data suggest that there are less visible, psychological effects that are lasting and, for those with damaged homes, exceed what we saw after other natural disasters. These effects need to be a part of our recovery conversation as well,” added Dr. Linder, who is also associate director of the Health Policy Institute at the Texas Medical Center.

The report, sponsored by UTHealth and compiled by the Institute for Health Policy at the School of Public Health, drew data from a mobile device survey of 500 Harris County residents, ages 18 to 54, in late December 2017 and early January 2018.

“Mobile device surveys of this kind are frequently used in marketing research because of their timeliness but haven’t been used extensively for post-disaster assessments. Our project is one of the first to use this approach since it offers a very efficient method to gather information quickly and in a cost-effective way,” said Dr. Linder.

More in-depth data will be included in the next Health of Houston survey report, due out later this year, which will allow researchers to compare indicators pre- and post-disaster, as well as measure recovery eight months after Harvey.