Significant disparities in the quality of end-of-life lung cancer care were found among racial-ethnic minorities, primarily non-Hispanic Blacks and Hispanics, with higher odds of experiencing potentially preventable medical encounters during end-of-life as compared with non-Hispanic whites. The findings were part of a study by researchers from The University of Texas Health Science Center at Houston (UTHealth) School of Public Health, published this week in the Journal of Thoracic Oncology, the official journal of the International Association for the Study of Lung Cancer.

Lung cancer is the leading cause of cancer-related deaths in the world today. Despite advances in lung cancer detection, there is a lack of lung cancer screening programs as well as technology limitations that result in more than 60 percent of patients with lung cancer being diagnosed in later stages (III-IV). Therefore, survival is still very poor, with only 18 percent of these patients surviving beyond five years, according to previous research.

The authors, led by Dr. Suja S. Rajan, associate professor in the department of management, policy and community health at UTHealth School of Public Health, conducted a retrospective analysis to examine racial-ethnic disparities in the quality of lung cancer end-of-life care. 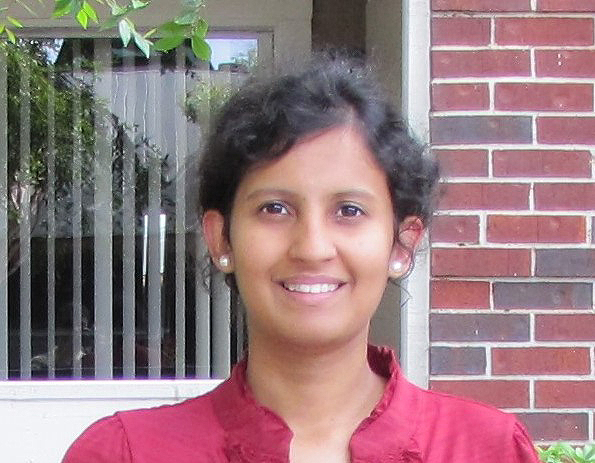 Previous studies have found that lung cancer mortality and end-of-life cancer care burden is higher among minorities due to their higher lung cancer risk, diagnosis at later stages and higher odds of receiving inappropriate treatment strategies. UTHealth’s study found that minorities often receive poor quality of care and more aggressive care near death in settings including emergency rooms (ER), intensive care units (ICU) and inpatient facilities. Minorities are also less likely to receive hospice care as they near death. Given these disparities, it is important to understand the effect of race and ethnicity on the type and quality of end-of-life care for all lung cancer patients, identify the reasons for these racial-ethnic disparities and develop guidelines to standardize end-of-life care, the authors said.

“Our research uses two decades of data and shows that provision of aggressive care during end-of-life is increasing over time among all racial-ethnic groups. Relatively poor quality of care among racial-ethnic minorities has also been persistent over time,” said Rajan, who was the corresponding author of the study. “Recognition of the reasons behind these racial-ethnic disparities can lead to clinical guideline changes as well as provider and patient-level interventions to promote appropriate end-of-life care for all lung cancer patients.”

The study used Surveillance Epidemiology and End Result (SEER) data containing newly diagnosed lung cancer patients between 1992 and 2011 linked to Medicare claims from 1991 to 2013. Patients 66 years and older who were diagnosed with stage I-IV lung cancer, and who died on or before December 31, 2013, were included in the study. Patients were divided and analyzed as two separate cohorts: non-small cell lung cancer and small cell lung cancer. Poor quality of care was measured using three themes: potentially preventable medical encounters (such as ER, ICU and inpatient stays, and deaths in acute care settings); delayed hospice referral (hospice care initiation during the last three days of life); and aggressive chemotherapy during end-of-life. Logistic regression analyses were performed to estimate racial-ethnic disparities in the adjusted odds of receiving poor quality end-of-life care.

“Our findings may indicate continued lack of access and care disparity among minorities during the earlier phases of cancer care, which might precipitate potentially preventable utilizations during end-of life,” the authors said. “These findings indicate the need to examine the access of minority populations to appropriately trained providers during all phases of cancer care and their geographic access to hospice care. In addition, identifying patient-level reasons for racial-ethnic disparities will help develop educational and patient navigational interventions to reduce access barriers and facilitate informed patient-level decision-making during end-of-life.”

Co-authors from UTHealth School of Public Health include Dr. Siddharth Karanth, Dr. Robert Morgan and Dr. Jose-Miguel Yamal. Dr. Gulshan Sharma, from The University of Texas Medical Branch at Galveston, was also an author on the report.