Men who have never engaged in sexual intercourse are still at risk for acquiring HPV, according to a study published recently in the Journal of Infectious Diseases by researchers at The University of Texas Health Science Center at Houston (UTHealth) School of Public Health. 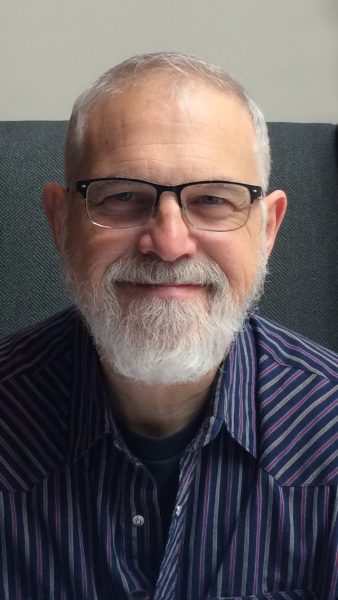 The study included 87 male virgins between the ages of 18 and 70 from Brazil, Mexico and the U.S. The participants were followed every six months for up to 10 visits between 2005 and 2009. Male virgins who did not have sex during the research period acquired HPV despite never having engaged in penetrative sexual intercourse, although they acquired the virus at about half the rate as those who began having sex during the study period.

“Previous studies have found HPV among female virgins, but this is the first to find it among male virgins. Finding HPV in this population was not entirely surprising, but it reinforces the point that HPV vaccination should not be thought of only in the context of sexual behavior,” said Dr. Alan Nyitray, corresponding author and assistant professor in the department of epidemiology, human genetics & environmental sciences at UTHealth School of Public Health.

Another notable finding of the study was that 28.7 percent of virgins who began having sex during the study period acquired HPV within one year and 45.5 percent acquired it within two years, reflecting the highly infectious nature of the virus.

“These findings highlight the rapid acquisition of HPV after sexual debut among men and thus emphasize the importance of HPV vaccination before sexual debut,” said Dr. Zhiyue Liu, first author who conducted the study as a research assistant at UTHealth School of Public Health.

HPV can cause cervical cancer, oropharyngeal cancer and cancers of the vulva, vagina, penis or anus, according to the Centers for Disease Control and Prevention (CDC). The CDC recommends girls and boys ages 11 or 12 should get two shots of the HPV vaccine six to twelve months apart. Teen boys and girls who did not start or finish the HPV vaccine series when they were younger should also get vaccinated. It is also recommended that men who have sex with men, including those who identify as gay or bisexual, get vaccinated by age 26. Nyitray added that the vaccine is most effective when the immune system is maturing during puberty, but it is still considered effective through age 26.

The data were collected as part of the HPV Infection in Men Study, led by study coauthor Dr. Anna R. Giuliano from the Moffitt Cancer Center and Research Institute. Coauthors from the School of Public Health include Dr. Lu-Yu Hwang and Dr. Michael D. Swartz.

The study was supported by funding from the National Cancer Institute at the National Institutes of Health (R01CA09880301-A1) and the Cancer Prevention Research Institute of Texas (CPRIT RP170668).