Welcome to Black History Month with the department of health services at the University of Washington School of Public Health. During Black History Month, which runs from February 1-28, we will be recognizing influential African American leaders in public health, past and present. Each day, we will share a profile authored by health services professor and MPH Program director Dr. Clarence Spigner, whose teaching and research interests include the health of disadvantage populations, race and ethnic relations, and the intersections of popular culture’s influence.

From the evils of slavery to the inequities of the Jim Crow era which extend into the modern day, African Americans have struggled against increased risks and poorer outcomes for myriad health conditions, including obesity, stroke, and cancer. Yet despite being historically excluded from equal access to opportunities in education and health care, African Americans throughout history have created their own spaces for brilliant breakthroughs in every major discipline of public health. From historical figures such as W.E.B. Du Bois, George Washington Carver and Harriet Tubman, to contemporaries such as Dr. Deborah Prothow-Stith,  President Barack Obama, and the founders of the Black Lives Matter movement, African Americans are fighting back against health disparities, and leading the charge to promote health and well-being for all Americans.

By sharing their stories, we hope to honor these individuals for their contributions to the health and well-being of American society, as well as highlight the strength and vibrancy of the African American community in the face of generations of systemic inequality and racism. 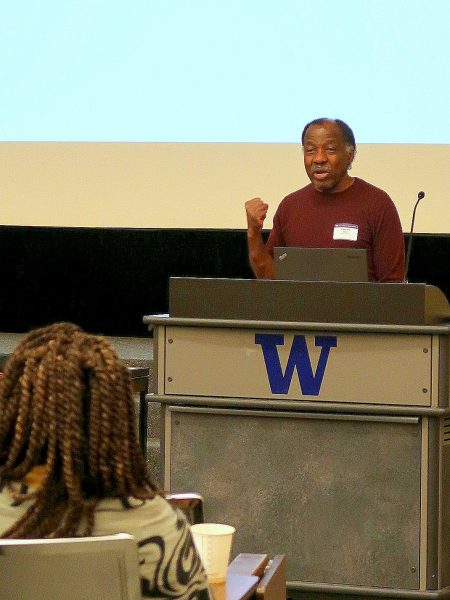