On June 26, 2017, the Tennessee Department of Health (TDH) was notified by the Centers of Disease Control and Prevention (CDC) of two travel-associated cases of legionellosis. The patients resided in Florida and the United Kingdom but had a common hotel exposure in Memphis, Tennessee. On June 27, the Shelby County Health Department identified a third case in a Shelby County resident with the same hotel exposure. All three persons had positive Legionella urinary antigen tests and reported using the hotel hot tub.

A joint state and local investigation was launched, which included environmental health, epidemiologic, and laboratory components. Shelby County environmental health specialists conducted an assessment of the hotel aquatics facility and identified improper water treatment monitoring and low chlorine residuals (0 ppm; acceptable range = 1 – 3 ppm). On June 28, TDH was notified of four additional travel companions with illness after exposure to the hotel aquatics facility, including two persons with confirmed Legionella, one of whom died. 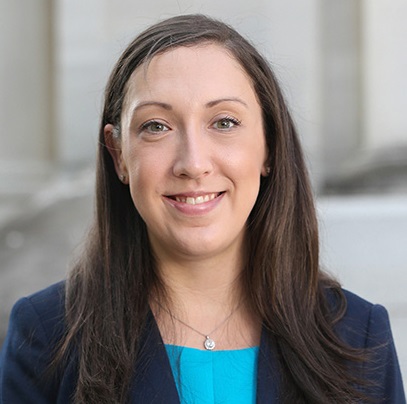 An online survey was created to capture epidemiologic and exposure information among hotel guests. A guest roster (including hotel guests before and after the official opening of the aquatics facility on May 27 [i.e., from May 15 to June 27] 2017) was requested. On July 6, approximately 4,000 emails and 209 letters containing the survey link were sent to guests with available contact information.

As of July 31, the survey end date, 983 responses were received. Through survey responses, CDC reciprocal notification of non-Tennessee cases, and calls received at the health department, 92 cases were identified, including nine laboratory-confirmed cases, 19 probable cases, and 64 suspected cases. All persons reported hotel stay dates during May 15 – June 27 2017. Cases represented persons from 29 states, the United Kingdom, Canada, and Australia. Median age of the persons was 55 years, and 26 persons (28 percent) reported being a current or former smoker. Sixteen persons were hospitalized, and one aforementioned person died. In a case-control analysis, illness was strongly associated with the aquatics facility.

“Notes from the Field: Legionellosis Outbreak Associated with a Hotel Aquatics Facility — Tennessee, 2017” was published in CDC’s Morbidity and Mortality Weekly Report (MMWR) on January 19, 2018.