Diet drinks, such as Diet Coke and diet fruit juice, are linked to an increased risk for stroke, and are particularly associated with blood clots of the small arteries, according to a new study co-authored by Dr. Shirley Beresford, senior associate dean and professor of epidemiology at the University of Washington School of Public Health. The study was led by the Albert Einstein College of Medicine in the Bronx, New York. 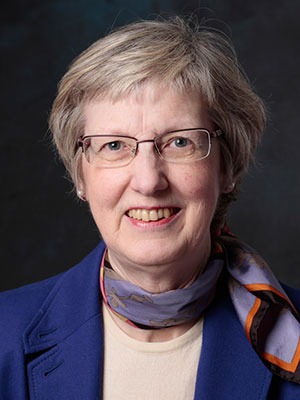 Dr. Shirley A. A. Beresford

Researchers looked at 81,715 women ages 50 to 79, who enrolled at 40 clinical sites across the United States between 1994 and 1998. The study found that compared with those who never or rarely drank diet beverages, women who drank two or more artificially sweetened drinks a day had a 31 percent increased risk of ischemic stroke. They were also 23 percent more likely to have all strokes, 29 percent more likely to develop coronary heart disease and 16 percent more likely to die from any cause. Reasons for these links are not yet known; researchers say findings deserve further study.

“Part of what makes this study important is that people who regularly drink soda or other sugary beverages tend to switch to artificially sweetened beverages to lose weight, when the ideal is to substitute with water,” Beresford said.