Researchers from the University of Washington School of Public Health have pinpointed genetic variants that markedly increase HIV infection risk among people exposed to the virus. 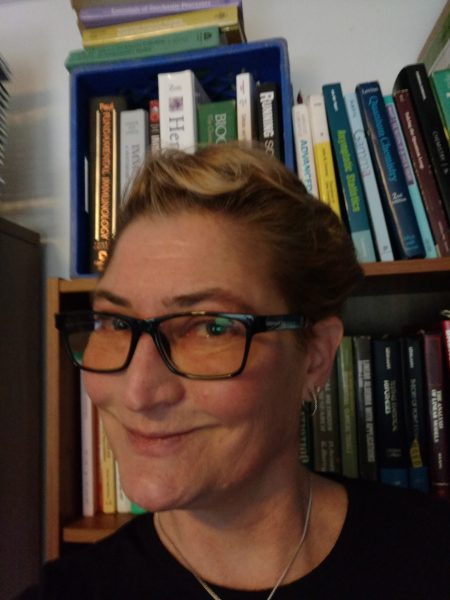 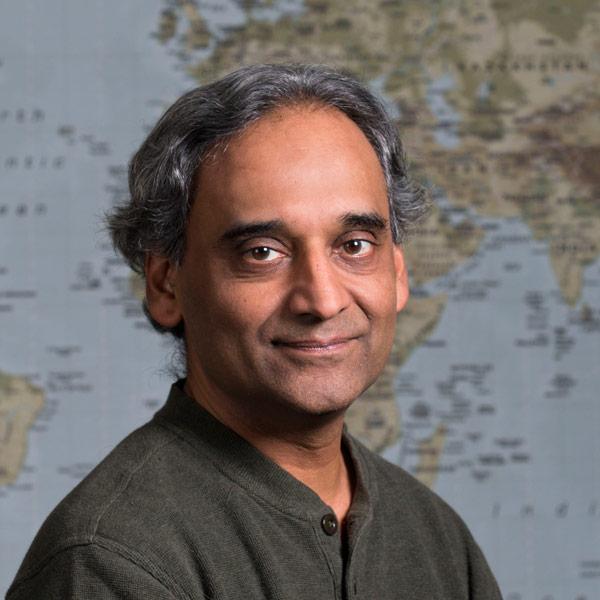 These variants, described in a study published earlier this month in PLOS Pathogens, raised the risk of HIV infection by two- to eight-fold.

“We know some people are exposed to HIV extensively but don’t get infected, and others who do become infected,” said Dr. Jairam Lingappa, corresponding author for the study and professor in the department of global health, which bridges the Wahington Schools of Public Health and Medicine. “We wanted to understand the factors that determine that.”

Dr. Lingappa and colleagues gathered samples and data from Africa on nearly 8,500 serodiscordant couples – heterosexual couples with one HIV-positive partner and the other HIV-negative. Data collected from each participant over a span of up to three years was used to quantify the level of HIV exposure in the HIV-uninfected partners. In this way, researchers identified people with extreme HIV infection traits: 50 people with the highest level of exposure who were not infected and 50 others with lower levels of exposure who were infected. Whole genome sequencing analysis was then used to compare genetic variation in these 100 subjects.

“Multiple studies have shown that looking at the extremes gives you the greatest power to discern whether there are genetic factors that may be influencing these phenotypes,” Dr. Lingappa said.

Researchers honed in on genes whose variations, when added across a gene, were associated with risk of HIV infection. They focused on the two genes with the strongest effect, called CD101 and UBE2V1, and tested for replication of the associations in an additional 1,200 subjects from the serodiscordant couples who started out as HIV-uninfected. While some of those people had high HIV exposure, they also included people in this replication group with little or no HIV exposure. This allowed the researchers to look more carefully at both the impact of specific groups of variants, as well as to understand the role of HIV exposure in modifying the effect of the variants on HIV infection risk.

Researchers identified multiple variants, including rare ones, in CD101 and at least one variant in UBE2V1 that were significantly associated with increased risk of HIV infection. Both genes are also known to impact inflammatory pathways.

“Now that we have identified these gene variants, we may be able to identify mechanisms, some possibly controlling levels of inflammation, that we can target for HIV prevention,” Dr. Lingappa said.

Discovered in the late 1990s, the CD101 gene has been shown to modify the amount of activation of T cells, which play an important role in the body’s immune response. In mice, the gene has been connected to multiple inflammatory problems, including diabetes, rheumatoid arthritis and inflammatory bowel disease. In humans, it may be linked to other autoimmune problems.

Variants on the UBE2V1 gene are rarer, Dr. Lingappa said, but previous studies have suggested that the gene is also involved with inflammation. “Can we modify these pathways to reduce the level of activated T cells? If we could, would this reduce risk of HIV infection in highly HIV exposed people?”

Until recently, tools for reducing inflammation largely comprised corticosteroids and nonsteroidal drugs such as ibuprofen.

This new study is unique in that it focuses on HIV exposure, which is often hard to quantify, and accumulated rare variants, which are often avoided due to their individually small representation in the population. By aggregating the rare variants, however, Dr. Lingappa and the research team were able to uncover an important source of HIV risk. Although some of these variants are rare, in all nearly a fifth of the study population had one or more of the CD101 variants.

“This is a very special project, both because of its potential application to prevention of HIV infection and because of the confluence of an array of cutting-edge genomics, epidemiology and sophisticated statistical methods,” said Dr. Mary Emond, co-senior author and primary analyst of the study and research associate professor of biostatistics at the University of Washington School of Public Health. “The issues we encountered prompted us to develop new methods, as well.”

One important result, according to Dr. Emond, is that the sample that optimized the ability to replicate a genetic association was not the largest sample size available. The optimal sample depended on the degree of HIV exposure at the level of the individuals in the sample.

“Our research suggests that HIV prevention efforts may benefit from ‘host-targeted therapies,’” Dr. Lingappa said. “Rather than fighting directly with the virus, if we reduce activation in the host, we may increase its ability to avoid the virus all together.”

This study involved a collaboration of researchers in the International Clinical Research Center at the department of global health, along with statistical and genomics specialists in the UW departments of biostatistics, pediatrics and genome sciences.