An expert committee, led by Dr. David Eaton of the University of Washington School of Public Health, has found that using electronic cigarettes may lead youth to start smoking regular cigarettes, but is helpful for adult smokers trying to kick their habit. 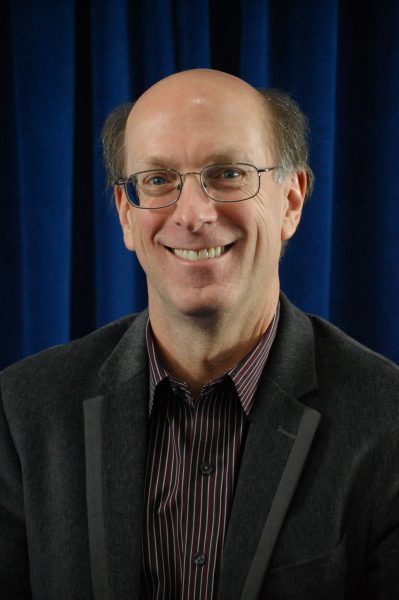 The committee conducted one of the most comprehensive studies on the health effects of e-cigarettes to date – examining over 800 peer-reviewed scientific studies and reaching four dozen conclusions. The National Academies of Sciences, Engineering and Medicine convened the 13-person committee early in 2017. The resulting report, Public Health Consequences of E-Cigarettes, was released on Jan. 23.

“E-cigarettes cannot be simply categorized as either beneficial or harmful,” said Dr. Eaton, chair of the committee and professor of environmental and occupational health sciences at the UW School of Public Health. He is also the dean and vice provost of the UW’s Graduate School.

“In some circumstances, such as their use by non-smoking adolescents and young adults, their adverse effects clearly warrant concern. In other cases, such as when adult smokers use them to quit smoking, they offer an opportunity to reduce smoking-related illness.”

E-cigarettes are a diverse group of products containing a heating element that turns a liquid into an aerosol that users can inhale. Among youth, who use e-cigarettes at higher rates than adults do, there is substantial evidence that e-cigarette use increases the risk of transitioning to conventional cigarettes. In fact, 15 of the studies reviewed by the committee found that when teens and young adults use e-cigarettes, they were more likely to try regular tobacco within a year.

According to the report, nicotine intake from e-cigarettes among experienced adult users can be comparable to that from conventional cigarettes. There is also evidence that e-cigarette use results in symptoms of nicotine dependence and it increases secondhand nicotine exposure.

There is no available evidence linking e-cigarette use to cancer in humans. However, there is limited evidence from animal studies to support the hypothesis that long-term e-cigarette use could increase cancer risk. Whether e-cigarettes have an overall positive or negative impact on public health is currently unknown, the report says. More and better research on the short- and long-term health effects and on their relationship to conventional smoking is needed to answer that question with clarity.

The U.S. Food and Drug Administration sponsored the report.