Researchers from 300 institutions around the world, including the University of Washington School of Public Health, combined forces to discover 72 previously unknown gene mutations that lead to the development of breast cancer. 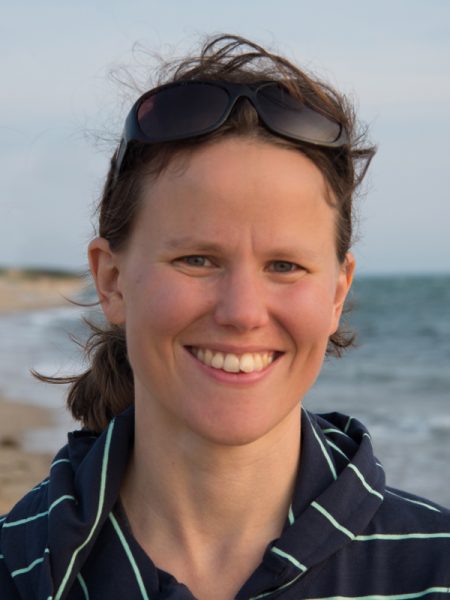 Of these gene mutations, reported October 23 in the journals Nature and Nature Genetics, 65 are common variants that make women susceptible to breast cancer. The remaining seven variants predispose women to a particular type of breast cancer known as estrogen-receptor-negative breast cancer, which does not respond to normal hormonal therapies, such as the drug tamoxifen.

The newly identified risk factors nearly double the number that are already known, bringing the total number of known variants that influence breast cancer to roughly 180.

“If you build a risk prediction model by including all previously known variants and these novel genetic variants involved in breast cancer risk, you find that women in the top one percent of the distribution have a three-and-a-half-fold risk of developing breast cancer compared to the population average,” said Dr. Sara Lindstroem, assistant professor in Washington’s department of epidemiology. Dr. Lindstroem co-led the investigation and co-authored both papers.

The findings are a result of work by the OncoArray Consortium, an international team of 550 researchers across six continents. Researchers used blood samples from 275,000 women, about half of whom had been diagnosed with breast cancer. They used the DNA from the samples to look for genetic mutations.

The inherited component of breast cancer is caused by complex interactions between many genetic variants. For example, rare variants in genes such as BRCA1 and BRCA2 confer a high risk of the disease when they contain mutations, while other more common variants confer only a small risk.

The risk variants identified in the two studies are common — some are carried by one in a hundred women, others are carried by more than half of all women. By themselves, the risks inherent in each variant are minimal; however, because they are common and their effects multiply, the combined effect is significant.

“This study shows for the first time that many of the genes we believe are targets for these identified genetic variants that influence breast cancer risk are also the genes that are altered in breast tumors,” Dr. Lindstroem says. In other words, the inherited risk of developing breast cancer is linked to the DNA mutation that takes place in the cancer cells once the cancer has developed.

Clear patterns in the genetic variants may help uncover why some women are more at risk of developing breast cancer and which genes are involved. Researchers believe that these findings may inform improved risk prediction and lead to more effective preventive interventions and treatments.