A new study led by a University of Washington health promotion researcher shows that an intervention in public housing communities has the potential to reduce obesity among residents.

The study looked at the diet and physical activity of people living in 10 public housing developments in Boston, Massachusetts, over the course of one year. By introducing things like a fresh fruit and vegetable truck and walking groups, residents changed the way they ate and moved around, and they lost weight. Findings from the study were published July 16 in BMC Public Health.

“Putting together a brick-and-mortar subsidized housing offering is critical for people’s health,” said Dr. Deborah Bowen, a professor of bioethics and humanities at the UW School of Medicine and adjunct professor of health services at the University of Washington School of Public Health. “But it’s not enough to build a set of four walls and a roof. That’s not going to solve the obesity problem.” 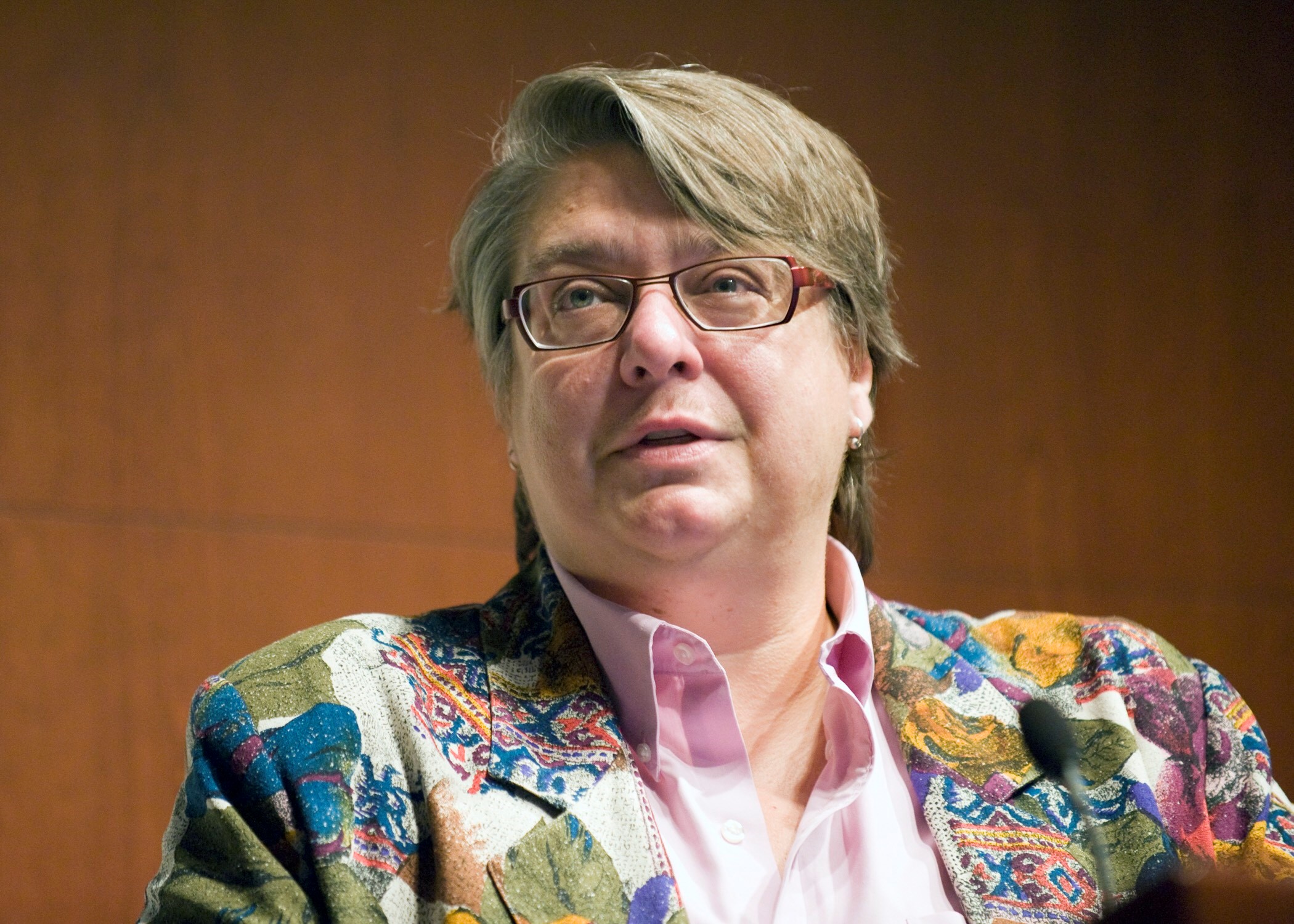 “This is the first study we found that’s what I would call a rigorous randomized trial of public housing residents to improve their health through chronic disease prevention,” Dr. Bowen said. At the time of the trial, Dr. Bowen was the lead investigator of Boston University’s (BU) Partners in Health and Housing Prevention Research Center, funded by the Centers for Disease Control and Prevention (CDC).

Following evidence-based guidelines for health promotion and weight management, researchers assessed three nutritional behaviors: fruits and vegetable consumption, soda consumption and mindless eating. For example, eating a meal or snack while watching television or working at a computer. Researchers also assessed physical activity in the form of walking for leisure, transport or exercise.

Residents in the intervention group ate on average 1.6 more fresh fruits and vegetables a day. They also drank 6 percent less soda and ate 15 percent less fast food every week. What’s more, they were walking nearly 11 minutes more every day. On average, those in the intervention group reduced their body weight, calculated as Body Mass Index or BMI, by 1.5 points while comparison participants increased their BMIs by 0.2 BMI points on average.

“It tells us that, in a relatively short time, we can turn unhealthy behaviors around in this really tough population if we had the will,” Dr. Bowen said. “In residents who were literally 78 percent sedentary, we can change those rates and sustain them for a year.” After the intervention, the percentage of folks who were inactive decreased by 30 percent.

The Healthy Families study was funded by a Prevention Research Center grant from the CDC (CDCU48DP001922). Study authors planned to focus on the mothers for the first year and daughters in the second year. However, due to funding cuts, the project stopped after the first year.

Co-authors of the Healthy Families study are Dr. Lisa Quintiliani, Ms. Sarah Gees Bhosrekar and Ms. Eugenia Smith, all from BU, and Ms. Rachel Goodman from the Boston Housing Authority.