A group of scientists, including several from the University of Washington School of Public Health, have found that certain types of vaginal bacterial are associated with an increased risk of HIV infection among women. 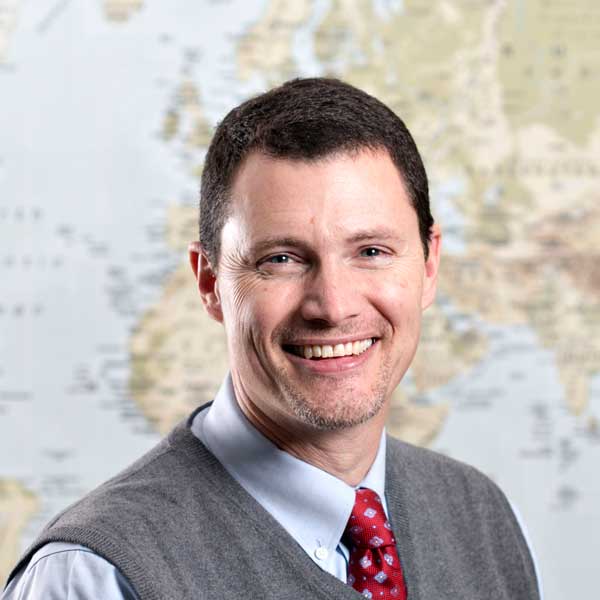 Dr. Scott McClelland, a professor of epidemiology and global health at the UW School of Public Health, is one of the primary authors on the new study that investigates absolute concentrations of bacteria for more defined HIV risk analysis. Findings were published Jan. 25 in The Lancet Infectious Diseases.

Prior to this paper, it was posited that bacterial vaginosis, or the condition when there is too much of a particular bacteria in the vagina, might contribute to HIV transmission and the disproportionate burden of HIV infection in African women. Because of new advances in molecular biology, researchers’ understanding and categorizations of vaginal bacteria types have catalyzed new studies on the association between specific vaginal bacteria and HIV acquisition.

Although previous research in this area has found strong associations, the new research investigates absolute concentrations of bacteria for more defined risk analysis.

According to Dr. McClelland, absolute concentrations of bacteria provide a more targeted approach to identify specific vaginal bacteria. For a decade, the team of researchers analyzed data from five cohorts of eastern and southern African women, including female sex workers, pregnant and postpartum women, and women in mixed-status relationships. The data identified the specific vaginal bacteria communities that were common among those who acquired HIV.

“These results suggest that high concentrations of certain bacteria may increase women’s susceptibility to HIV,” McClelland said. “This opens up the possibility of testing prevention interventions targeted towards reducing or eradicating these vaginal bacteria in women at risk for HIV infection.”