University of Washington researchers have determined that two distinct pulses of Denisovans, a sister group to Neanderthals, contributed to the ancestry of East Asians. The new finding, described in a paper published March 15 in Cell, expands our understanding of human origins. 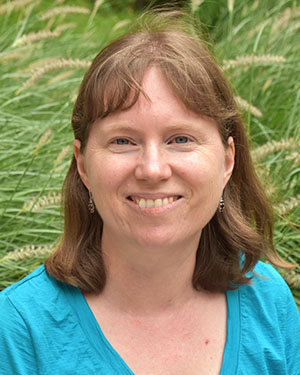 “This finding offers us a more nuanced understanding of the mixing of modern humans and archaic populations when humans moved out of Africa,” said lead author Dr. Sharon Browning, a professor of biostatistics at the University of Washington School of Public Health. “Through DNA analysis, we knew there were at least two interbreeding events — with Neanderthals and with Denisovans. We now know there were at least three inbreeding events — at least one with Neanderthals, and at least two with Denisovans.”

Prior to this study, it was known that the genomes of certain populations, such as individuals from Papua New Guinea, contained about 5 percent Denisovan ancestry, and that Denisovan ancestry throughout Asia was present to a lesser degree. However, comparison of DNA sequences shows a much closer Denisovan match among Han Chinese, Chinese Dai and Japanese sequences.

Denisovans are a distinct branch of the Homo family tree whose existence came to light in 2010. Analysis of a bone fragment and molars found in Denisova Cave in Siberia revealed a complete genome for a previously unknown human. But other than their DNA, little is known about the Denisovans. No evidence exists that reveals what they looked like, what they ate or what tools and technologies they possessed.

Dr. Browning, along with the other researchers who worked on the project, applied a new reference-free statistical method call Sprime to existing genetic data from the 1000 Genomes project and the Simons Genome Diversity Project. The new Sprime method allowed them to search 5,639 whole genome sequences from present day people in Eurasia and Oceania and to identify segments of DNA that were likely inherited from archaic human populations. These genetic variants were compared with Neanderthal and Denisovan sequences.

In the future, Dr. Browning and her colleagues plan to study additional Asian populations as well as others, including Native Americans and Africans. “We hope to use Sprime to find signatures of introgression from other archaic humans,” Dr. Browning said. “We may be able to partially reconstruct the genomes of archaic human populations that did not leave remains with viable DNA for direct sequencing, such as populations that lived in warm and humid regions of the world where DNA decays rapidly.”

Dr. Tucci and Dr. Akey were previously based at the UW.