Psychiatric disorders share genetic links, according to a new study of the genomes of more than one million people by the Brainstorm Consortium, which includes researchers from the University of Washington Schools of Public Health and Medicine.

The study, released June 21 in the journal Science, examined whether 25 common neurological and psychiatric brain disorders share similar gene variations that could indicate risk factors for these disorders.

“This is a groundbreaking collaborative study, both in size and content,” said co-author Dr. Walter Kukull, professor of epidemiology and director of the National Alzheimer’s Coordinating Center at the University of Washington. “Genomic associations with neurological and psychiatric diseases has never been shown on this level.” 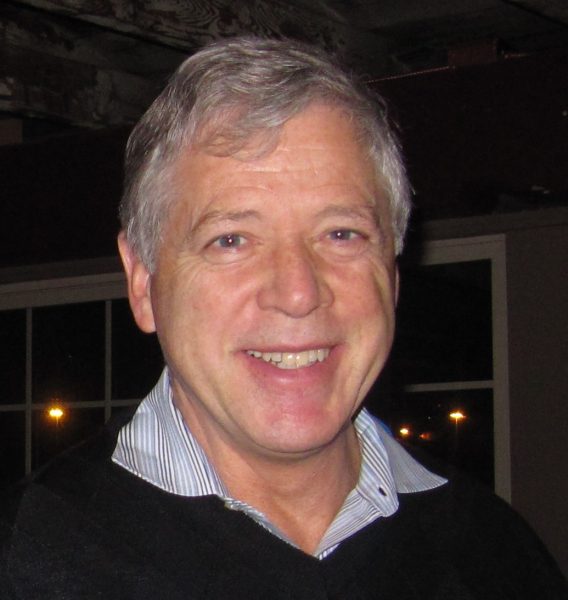 Researchers also examined genetic links between brain disorders and observable characteristic traits, or phenotypes, such as cognitive performance, years of education, body mass index (BMI), personality and smoking habits. They found that in a general population, neuroticism was associated with almost every psychiatric disorder and migraine. Cognitive performance in early life was also linked to genetic risk of having a neurological or psychiatric disorder later in life.

The findings from this study add to the growing evidence that the clinical diagnostics for psychiatric disorders don’t reflect the cause or origin of the disease. Dr. Kukull and his colleagues say more research is needed, but this paves the way toward the development of improved methods of diagnosis and specialized treatment for psychiatric disorders.