As expected, Seattleites paid significantly more for their Mountain Dews and Monster Energy Drinks last year. They also paid much more for diet drinks in some stores, even though non-sugary beverages were exempt from the city’s new tax, according to research from the University of Washington School of Public Health.

“Although we weren’t surprised, it wasn’t guaranteed the tax would be passed on,” said Dr. Jessica Jones-Smith, associate professor of health services and epidemiology at the UW School of Public Health and a core faculty member in the nutritional sciences program. “Distributors could have chosen to have paid the tax themselves, and take it out of their profits. Or they could have spread the cost across other items.”

The aim of the tax is to discourage consumption of sugary drinks, which can lead to diabetes and other health risks, while also raising revenue to improve access to healthy food and to fund other nutrition and early learning programs.

Dr. Jones-Smith is co-leading a wide-ranging study of the effects of the tax along with Dr. Nadine Chan, assistant chief of Assessment, Policy Development and Evaluation (APDE) for public health – Seattle & King County and a clinical professor of epidemiology at the UW School of Public Health. Researchers are also studying changes in behavior due to the tax, but those findings won’t be available until later this year.

For the six-month store findings, the research team compared prices before and after the tax took effect at more than 400 stores in Seattle and in south King County, outside city limits. A comparison area was needed to account for any other factors that might have affected drink prices.

The researchers looked at soda, sports and energy drinks, teas and coffees, juices, powdered drink mixes, water, milk drinks, fountain drinks and other snack items. They surveyed stores from supermarkets to coffee shops, and found pass-through rates varied by drink type and store type. Supermarkets and superstores only passed through 86 percent of the costs, while smaller grocery stores, drug stores and shops passed on more than 100 percent of costs. 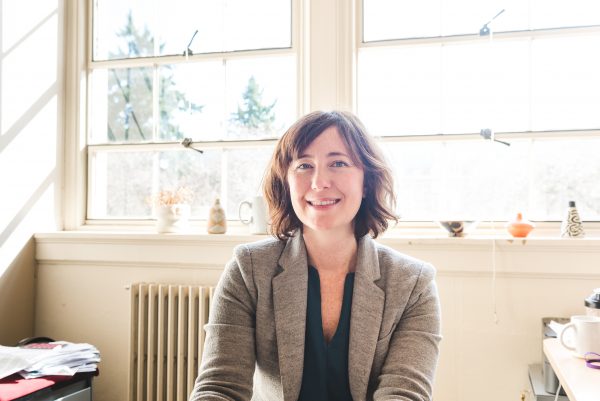