The 2014 Ebola outbreak in West Africa rapidly became the deadliest occurrence of the disease – claiming 4,809 lives in Liberia alone. Now new research from the University of Washington Schools of Public Health and Medicine suggests the collateral effects of Ebola on the health system likely caused more deaths than Ebola did directly. 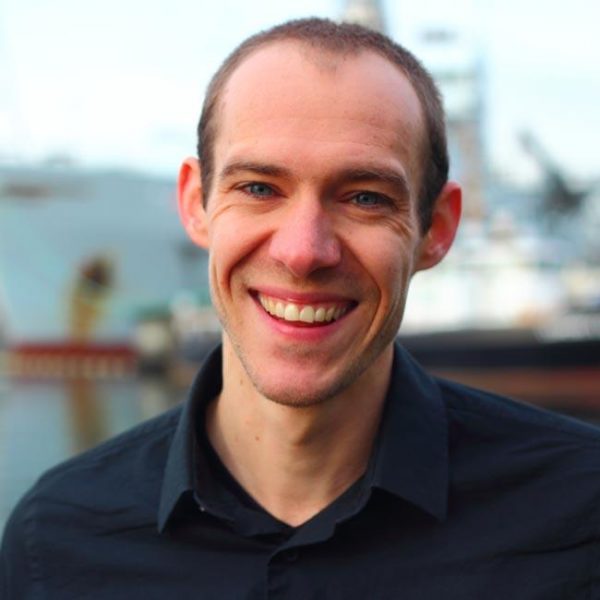 The study, published online February 20 in PLOS Medicine, found that, in Liberia, it only took four months to lose between 35 to 67 percent of primary health care services after the start of the Ebola outbreak.

“People were unable to receive essential primary care during and immediately after the epidemic,” says the study’s lead author Dr. Bradley Wagenaar. “Pregnant women weren’t getting essential antenatal care and those in labor weren’t going to the clinic to give birth and were instead birthing at home.”

Using data from 379 health clinics across Liberia, a country severely affected by the Ebola outbreak, researchers measured the delivery of primary health care during and in the immediate aftermath of the outbreak. They also assessed output as health systems recovered in the two years following.

Dr. Wagenaar and the research team estimate that Ebola in Liberia led to a loss of about 776,000 primary health care visits compared to what would have been expected had the outbreak not occurred. Additionally, they estimate that there were nearly 25,000 less tuberculosis (TB) vaccinations for kids, more than 5,000 less attended births, and more than 100,000 less treatments for malaria.

Researchers also found that malaria cases increased by 50 percent after Ebola compared to before Ebola. They hypothesize that this increase might be caused by the disruption of malaria treatments and other prevention activities, such as bed net distribution during the Ebola outbreak. They also found that it took 19 months after the last case of Ebola was discharged for all 10 primary health care indicators tracked to recover to a minimum of pre-Ebola levels. The indicators include those on primary healthcare, childhood vaccination, maternal health and malaria prevention.

“Once the Ebola outbreak ended, the sad truth is that most of the money earmarked for health systems improvement in Liberia disappeared,” Dr. Wagenaar says.

“We know that the Ebola outbreak wasn’t a random occurrence in Sierra Leone, Guinea and Liberia,” Dr. Wagenaar says. These countries suffer from underfunded health systems due to decades of structural adjustment, unfair debt repayments and continued austerity in funding public-sector health and education systems. “It’s high time that the international community invests in Ministries of Health to build resilient public-sector primary health care systems capable of mitigating collateral effects of the next emerging epidemic – and ideally preventing the spread of the next international pandemic.”