An international group of researchers, including scientists at the University of Washington School of Public Health, studied more than 520,000 people from around the world and identified 22 new genetic risk factors for stroke. 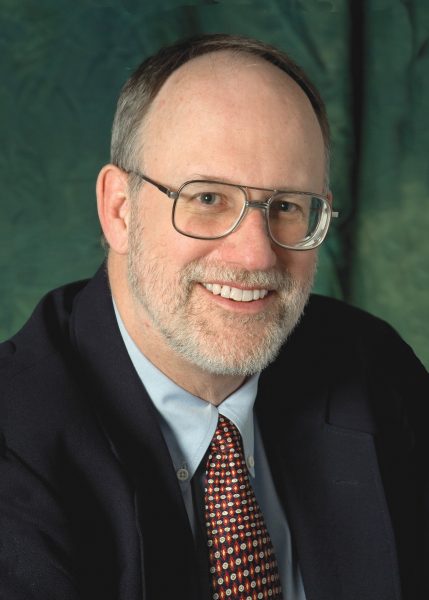 “This large-scale collaboration identified 22 new genetic loci associated with stroke, the second leading cause of death and disability,” says Dr. Bruce M. Psaty, professor of epidemiology and adjunct professor of health services at the UW School of Public Health. “These findings may eventually lead to new drug targets for the prevention or treatment of stroke.” Dr. Psaty is also a professor of medicine and co-director of the UW’s Cardiovascular Health Research Unit.

The largest genetic study on stroke ever, this work was based on DNA (deoxyribonucleic acid) samples of 521,612 people from North and South America, Europe, Asia, Africa and Australia. Of this group, 67,162 had a stroke.

The study, which compiled and combined data from 29 large genetic studies, identified novel genetic risk factors for any stroke, any ischemic stroke and all major subtypes of ischemic stroke. About 80 percent of strokes are ischemic, which occurs when a blood vessel supplying the brain is blocked.

The results demonstrate shared genetic influences with other vascular conditions, especially blood pressure. Researchers also found genetic links to coronary artery disease and venous thromboembolism, a blood clot that forms in the veins (usually in the leg). The results suggest new biologic mechanisms for the development of stroke and could help scientists identify drug targets for prevention or treatment.

The study was conducted by members of MEGASTROKE, a large collaboration launched by the International Stroke Genetics Consortium.