WashU: Alcohol, Drug Use, Stress Linked to Hookah Use by Black College Students

Hookah use among African American college students is positively associated with the use of alcohol, marijuana, other tobacco, and other drug use compared to non-users, according to new research from the Brown School at Washington University in St. Louis.

Researchers analyzed data from the fall 2012 American College Health Association-National College Assessment, which included a question regarding student use of hookahs. They analyzed 1,402 African American, primarily undergraduate college students who answered the question regarding lifetime and past 30-day hookah use.

They found that about 25 percent reported using hookah in their lifetimes, with about one third having done so within the past 30 days. Other drug use was associated with current hookah use, as 22 percent used other drugs in the past 30 days. In several models analyzed, difficulty in dealing with certain stresses as well as the presence of cumulative stress was associated with a higher likelihood of hookah use, particularly among younger students.

Although rates of smoking for African Americans are about the same or lower than other populations, previous research suggests that African-American smokers are more susceptible to nicotine dependence. Furthermore, previous research suggests that African Americans compared to Caucasian smokers were more likely to be hookah-only or dual hookah and cigarette smokers.

“The results of this investigation illuminate the need for ongoing monitoring of hookah use patterns and tailored prevention messages for African-American college students who are young, experiencing cumulative stress, and using alcohol and other substances,” wrote the study’s lead author, Dr. Renee M. Cunningham-Williams, associate professor at the Brown School. 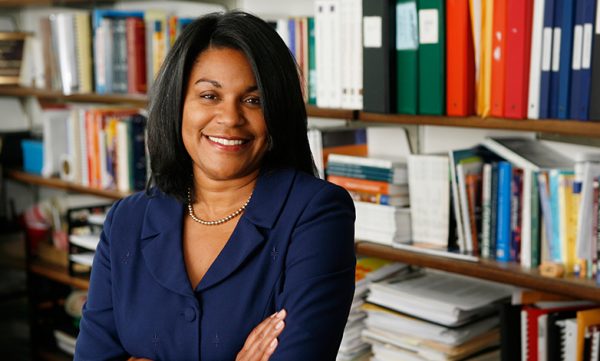 “Our results are especially useful in policy advocacy discussions concerning the allure and availability of hookah. Particularly for this population of transitioning young adults, public policy strategies need to diminish the glamorous nature and fascination with this behavior.”

The study was published online October 22 in the Journal of Ethnicity in Substance Abuse.