WashU: Communities That Most Need Tobacco Sales Restrictions Aren’t Getting Them

Researchers interviewed personnel from 80 county tobacco control programs from 24 states about progress on retail policies that restrict retail practices such as price discounting and promotion of tobacco products. Results were compared with smoking rates and taxes for those communities.

They found that communities with high smoking rates that would benefit more from retail restrictions and higher taxes on tobacco were less likely to have those policies in place.

“Localities with more resources, such as program capacity, political will or policy options, were more likely to adopt policies,” wrote Dr. Todd Combs, the lead author and assistant director of research at the Center for Public Health Systems Science at the Brown School.

“As local retail policy work becomes more commonplace, only time will tell if this “rich-get-richer” trend continues, or if the contexts in which retail policies are adopted diversify.”

The study was published in the January edition of Tobacco Regulatory Science. 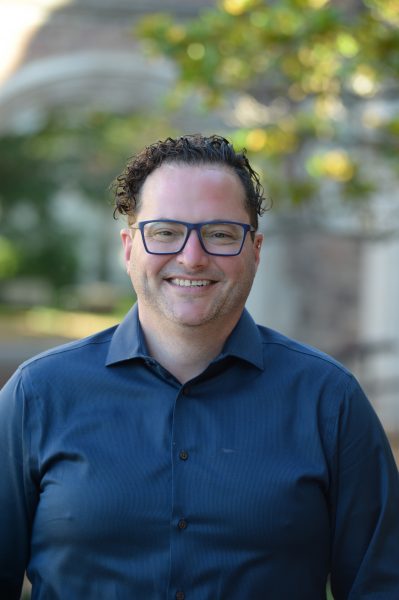