Children with disabilities in Darfur, Sudan, are at higher risk of poorer psychological well-being, and school attendance alone does not improve their outcomes, according to research from the Brown School at Washington University in St. Louis. 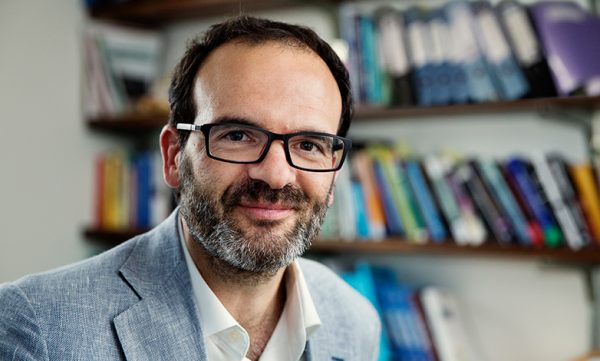 Beginning in 2008, researchers surveyed 11,089 households in West Darfur, where civil war had raged since 2003.  The survey included face-to-face interviews with 1,436 children.

They found that poorer psychological well-being was significantly associated with disability, especially for children with behavioral and mood disorders. The authors noted that the combination of war-related violence and daily stressors such as poverty makes them more prone to developing mental health disorders.

School attendance did not seem to protect children against poor psychological well-being, the authors found.

“Improving learning outcomes and mental well-being of vulnerable children such as children with disabilities in crisis and protracted crisis contexts requires multilevel and multipronged interventions,” wrote Dr. Jean-Francois Trani, associate professor at the Brown School, who led the study.  The lead author was Dr. Parul Bakhshi, assistant research professor at the Program in Occupational Therapy at Washington University.

The paper was published online in advance of the June 2018 issue of World Development.