WashU: Health Gains in Mothers Achieved Through Parents as Teachers

Mothers of young children who received diet and exercise counseling as part of the Parents As Teachers program were more likely to lose weight and resist weight gain, according to new research from the Brown School at Washington University in St. Louis. 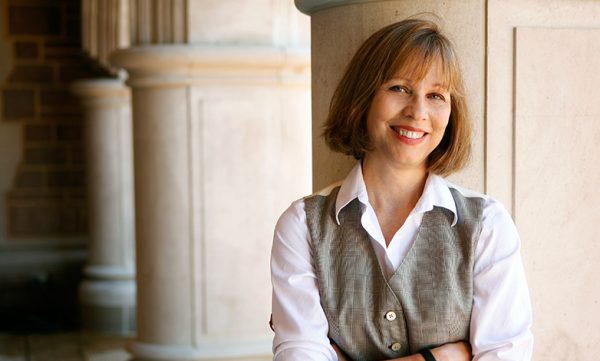 Researchers provided lifestyle weight-loss training to parent educators in Parents As Teachers, a national home visiting organization whose mission is to empower parents as their child’s most influential teacher.

During their home visits with mothers of pre-school children, the educators included behaviors such as limiting the consumption of sugar-sweetened beverages and walking at least 30 minutes a day.

Mothers who received the intervention were significantly more likely to achieve 5 percent weight loss after two years, compared to those who received home visits without the health intervention. The intervention also prevented weight gain between treatment groups at both one and two-years.

“Clinically significant weight reduction in women with young children can be achieved through interventions embedded within real-world settings that already reach the target population,” wrote the study’s lead author, Dr. Debra Haire-Joshu, Joyce Wood Professor at the Brown School and director of the Washington University Center for Diabetes Translation Research.

The study was published in the March issue of the American Journal of Preventive Medicine.