African-American girls with strong racial identity are more likely to be academically curious and persistent in school, according to new research from the Brown School at Washington University in St. Louis. 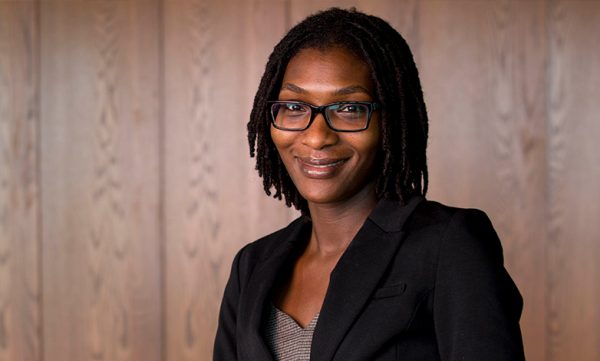 The findings could have implications for the physical and emotional health of children reaching into adulthood, according to the lead author, Dr. Sheretta Butler-Barnes, assistant professor at the Brown School.

“Persons of color who have unhealthy racial identity beliefs tend to perform lower in school and have more symptoms of depression,” Dr. Butler-Barnes said. “There is a link between education and health-related outcomes. The next step is to examine how these contexts contribute to risky behavior taking in Black girls.”

The paper was published on-line November 20 in Child Development.