Examining important subgroups of Latinos in health data can reveal important differences to capture the diversity of the Latino population, according to a new report from Washington University in St. Louis – Brown School Public Health Programs.

Latinos come from more than 25 countries in the Caribbean, Central America and South America, but are often treated as a monolithic group in national and state surveillance health surveys.

“Understanding within-group differences across the life course would elucidate pathways that protect some Latina/Latino groups from disease while exacerbating risk in others,” wrote the report’s authors, Dr. Leopoldo J. Cabassa, associate professor at the Brown School; and Dr. Carmela Alcántara, of the Columbia University Social Work.

For instance, as the authors pointed out, Puerto Ricans have the highest incidence of asthma in the U.S. (16 percent), but Mexicans have the lowest prevalence among Latinos (5.4 percent) — with the average for caucasians coming closer to the bottom end (7.7 percent).

The report was released in August as part of Making the Case for Data Disaggregation to Advance a Culture of Health, a partnership between PolicyLink and the Robert Wood Johnson Foundation. 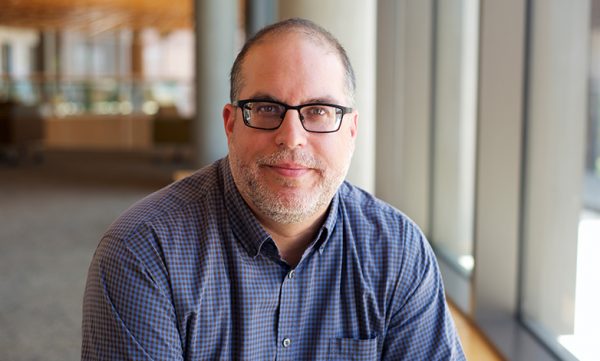