WashU: Link between Eating Disorders and ADHD May Be Weaker than Expected

Other psychiatric disorders of patients with Attention Deficit/Hyperactivity Disorder should be considered when examining the association of ADHD with eating disorders, according to a study from the Brown School at Washington University in St. Louis. 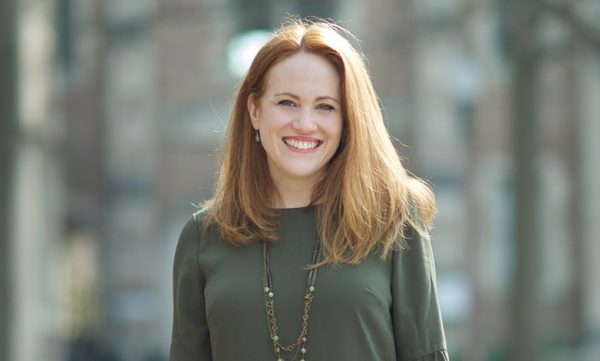 Researchers analyzed data from 4,710 individuals who participated in the Collaborative Psychiatric Epidemiology Surveys. They found that, as previous studies had shown, ADHD among children and adolescents was strongly associated with a wide range of eating disorders later in life.

But when they adjusted the data to account for other mental disorders, such as depression, analysts found that ADHD was strongly associated with only one eating disorder (ED): bulimia nervosa.

“These results suggest that previously observed association s of ADHD with EDs might be due to additional psychiatric disorders,” wrote the study’s senior author, Dr. Alexis Duncan, associate professor at the Brown School. Co-authors were Hannah Ziobrowski, a former MPH student at the Brown School, and Dr. Timothy Bremerton of the Medical University of South Carolina.

The paper was published November 16, 2017 in Psychiatry Research.