A Zika vaccine could have a substantial effect on mitigating and preventing future Zika virus outbreaks. Through a combination of direct protection and indirect reduction of transmissions, virtual elimination is achievable, even with imperfect vaccine efficacy and coverage, a new Yale School of Public Health study finds.

Mosquito-borne and sexually transmitted Zika virus has become widespread across Central and South America and the Caribbean. A viable vaccine is expected to be available in the next several years, but a vaccine’s effectiveness in preventing infections depends not only on tis efficacy, but also on demographic and fertility patterns, local Zika attack rates, and the proportion of the population still susceptible when it becomes available.

The research is published in the Annals of Internal Medicine. 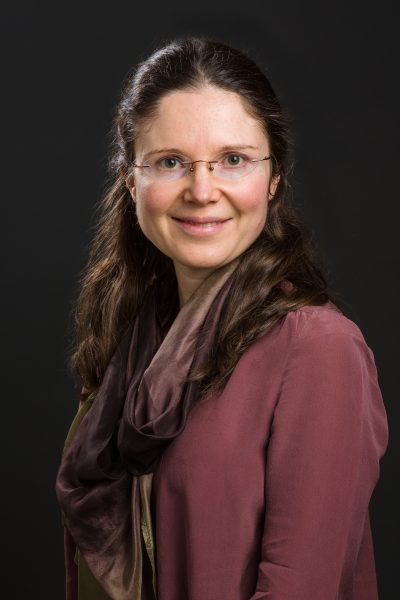 Researchers led by Dr. Alison Galvani, the Burnett and Stender Families Professor of Epidemiology, developed a computer model to quantify the effect of a Zika vaccination strategy that prioritized females aged 9 to 49 years, followed by males aged 9 to 49 years. The model considered both vector-borne and sexual transmission, as well as country-specific mosquito density.

The researchers found that a vaccine that was about 75 percent effective and covered about 90 percent of females aged 9 to 49 years would reduce the incidence of prenatal infections by at least 94 percent, depending on the country-specific Zika attack rate. They also found that in regions where an outbreak is not expected for at least 10 years, vaccination of women aged 15 to 29 years is more efficient than that of women aged 30 years or older.