Yale: Abuse and Neglect During Childbirth Among Jordanian Women 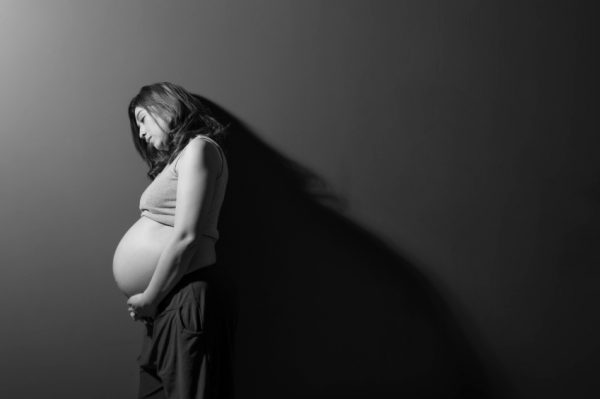 “Women’s relationship with health care providers during childbirth significantly impacts her physical, psychological, and emotional health,” said Dr. Kaveh Khoshnood, associate professor at the Yale School of Public Health and a co-author on the study.

The research team interviewed 390 women for the study. The findings are published in the journal Midwifery.

Neglect was significantly associated with women not receiving information regarding their rights and responsibilities, and verbal abuse was significantly associated with their health care providers. According to the World Health Organization, many women experience disrespectful and abusive treatment during childbirth in facilities worldwide. Such treatment not only violates the rights of women to respectful care, but can also threaten their rights to life, health, bodily integrity and freedom from discrimination. The WHO is calling for greater action, dialogue, research and advocacy on this important public health and human rights issue.

Reports of disrespectful and abusive treatment during childbirth in facilities have included outright physical abuse, profound humiliation and verbal abuse, coercive or unconsented medical procedures (including sterilization), lack of confidentiality, failure to get fully informed consent, refusal to give pain medication, gross violations of privacy, refusal of admission to health facilities, neglecting women during childbirth to suffer life-threatening, avoidable complications, and detention of women and their newborns in facilities after childbirth due to an inability to pay.

“Practices of mistreatment to women during childbirth have direct adverse consequences for the mother and infant, violate the trust between women and their health-care providers and discourage women to seek and use maternal health care services,” said Dr. Khoshnood.

More research is needed to identify the consequences of exposure to neglect and verbal abuse during childbirth on women’s psychological, emotional, and physical well-being.