Near Capitol Hill in Washington D.C., a population of mosquitoes capable of transmitting tropical diseases is hunkering down for a sixth straight winter. A new study of this group of Aedes aegypti shows they originated in Florida and, unlike their brethren in warmer climes, survive in storm drains until emerging again in spring. 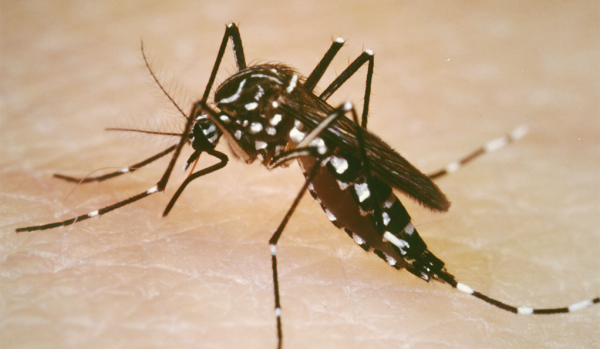 The adaptability to higher latitudes of these mosquitoes, known to have transmitted dengue and Zika in Florida, “may be a harbinger of things to come,” said Yale’s Dr. Jeffrey Powell, professor of ecology and evolutionary biology and senior author of the study appearing Dec. 18 in the American Journal of Tropical Medicine and Hygiene.

No known cases of locally transmitted dengue, Zika, or chikungunya have been reported in Washington, but the mosquito species “has already shown it can transmit disease in modern urban settings,” Dr. Powell said.