Yale: Few People with HIV Get Prompt Care After Incarceration

HIV is more common among individuals in the criminal justice system than among people in the community, but just a fraction of people with HIV in prison or jail receive prompt care after release, say Yale researchers. In a new study published in The Lancet HIV, the researchers identified factors that might improve post-release HIV care and outcomes. 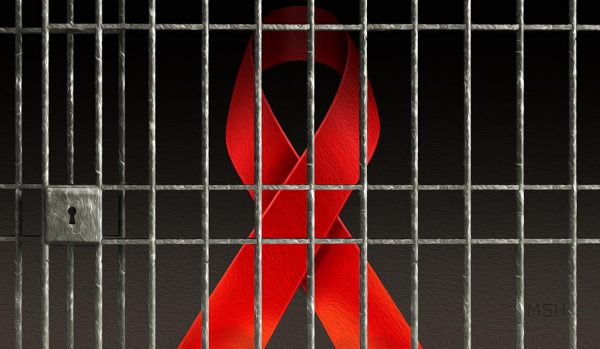 While incarcerated, people with HIV can receive treatment for HIV and other conditions such as substance use and psychiatric disorders. Yet, that care is often disrupted upon release.

In this study, the research team focused on people living with HIV who were released from jails and prisons in Connecticut between 2007 and 2014. By combining comprehensive databases from the state’s departments of corrections and public health, the researchers examined how long it took from the time of release until an individual “linked” to HIV care in the community. They also assessed individuals’ viral suppression, which is a measure of optimal HIV treatment.

The researchers found that only one-third of individuals had linked to care within 30 days of release. “The majority of people are not being linked to care quickly enough to avoid disruption of care,” said first author Ms. Kelsey Loeliger, an MD/PhD candidate at Yale’s School of Public Health.

Importantly, she noted, certain potentially modifiable factors were associated with more timely linkage to care. Individuals who received HIV medications and case management in prison were more likely to get care within 14 days after release. People who had medical conditions other than HIV were also more likely to link to care within 14 days following release. These findings point to the need for more case management and integrated care to effectively treat people with HIV both in and out of prison, the researchers note.